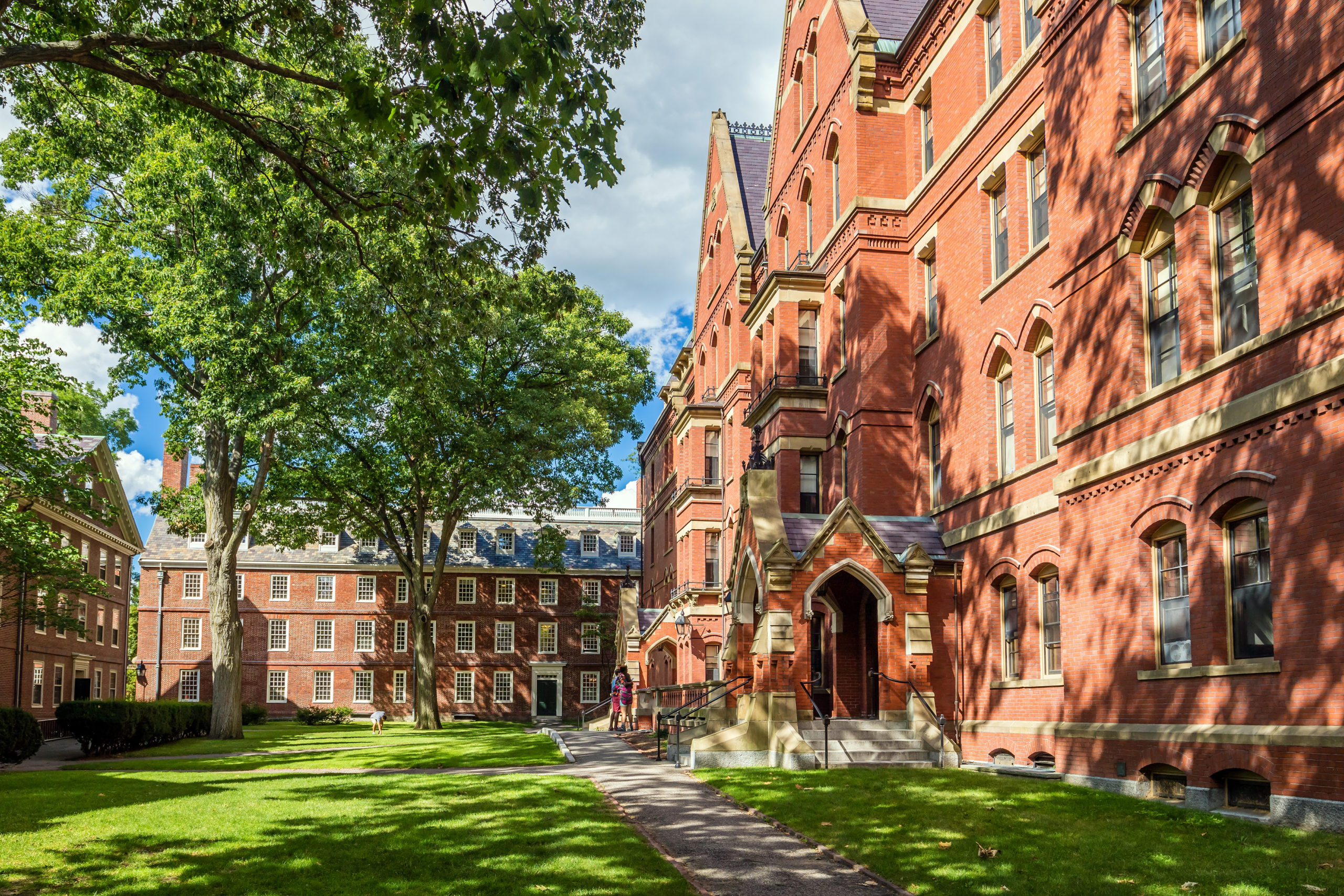 College presidents and chancellors are in a unique position. They are the chief executive of organizations employing as many as tens of thousands of people, but unlike a corporation of similar size, their stated goals traditionally transcend profit maximization. Several presidents’ webpages boast visions to “boldly go,” driving “student-centered,” “service-oriented” missions. Hiring statements often emphasize
Read More 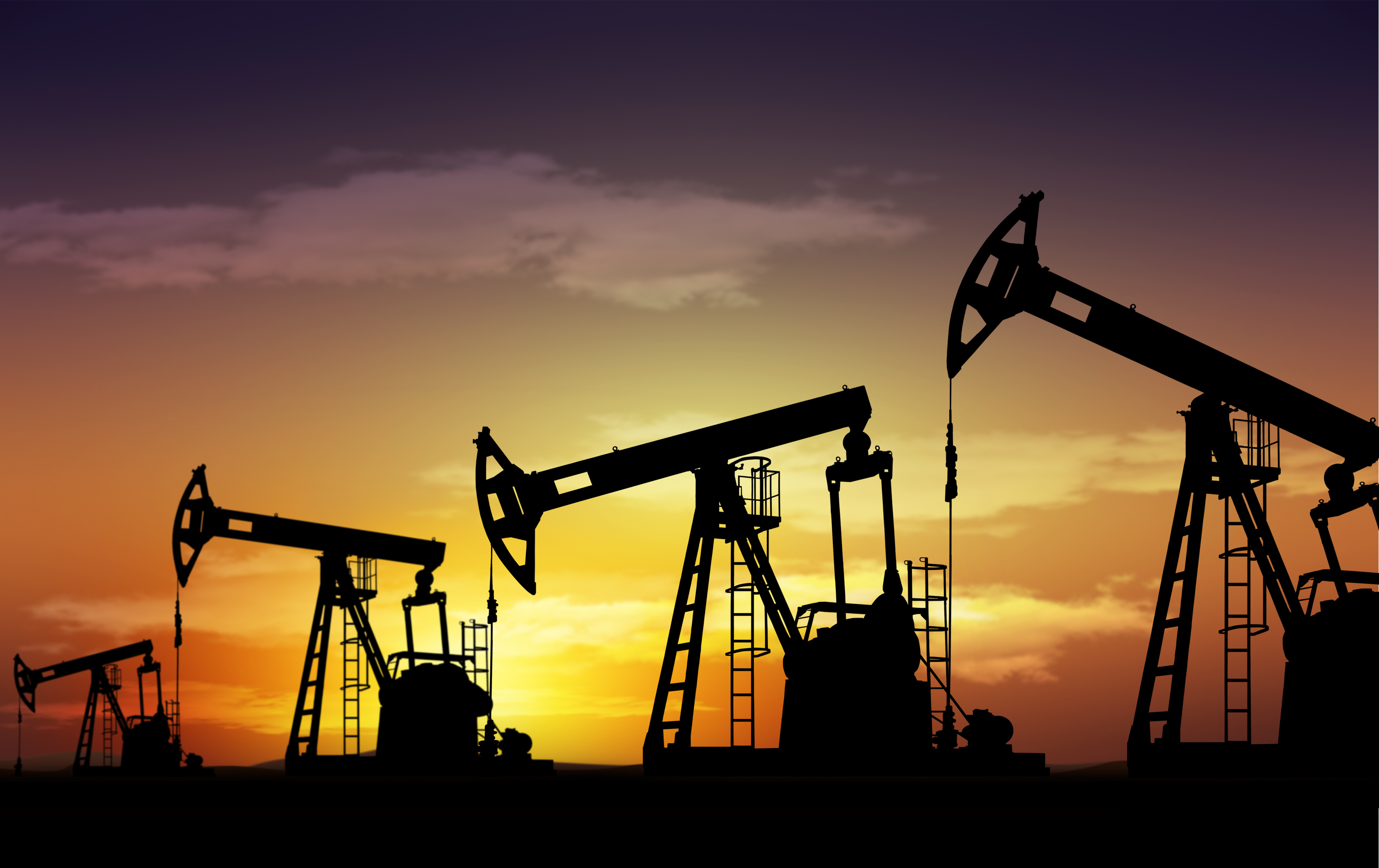 How strongly does a drone strike on an oil refinery in the Middle East impact oil extraction employment flows in California? Since the energy crises of the 1970s, oil prices have been highly volatile.
Read More 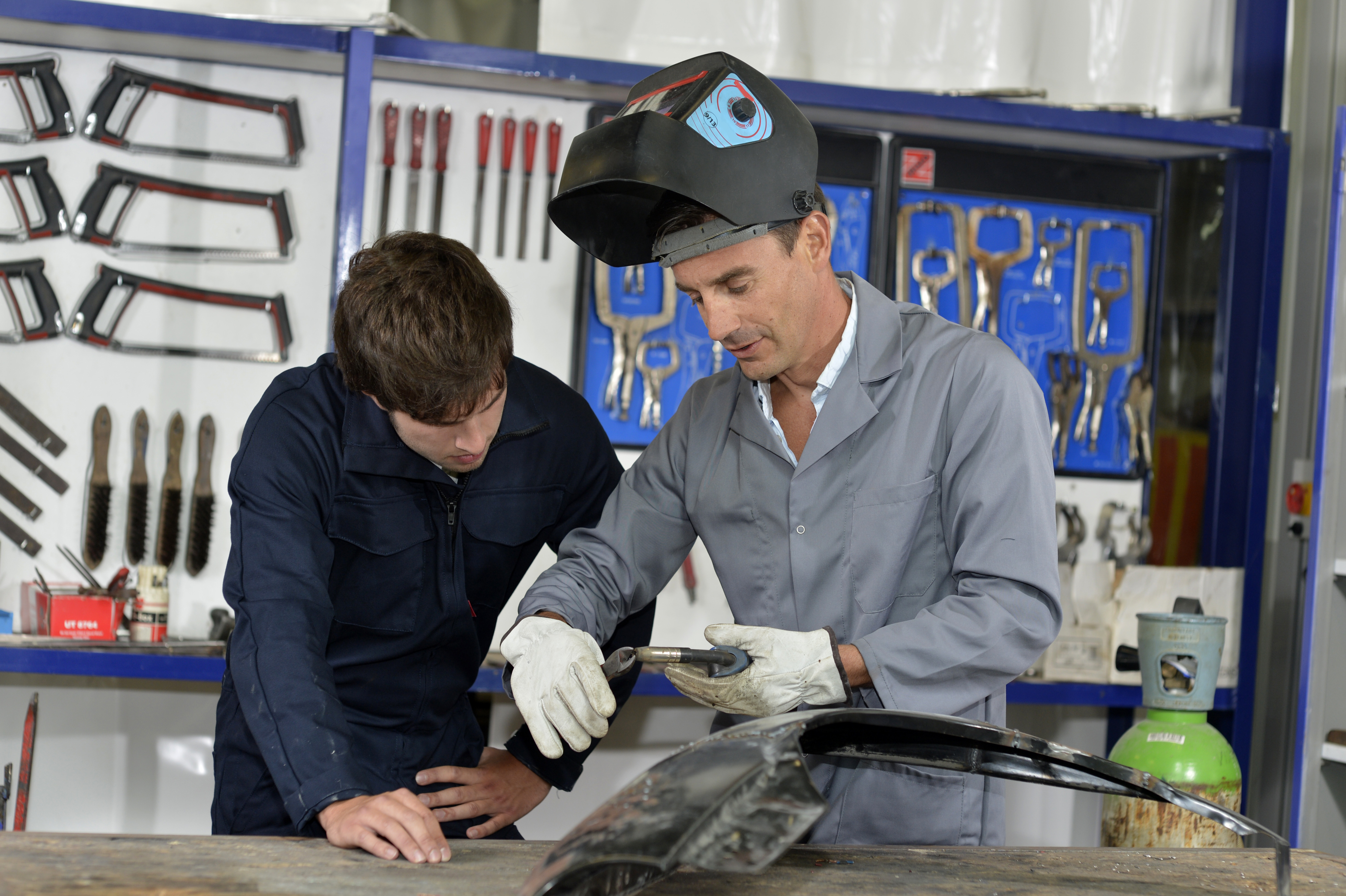 California has become a national leader in providing grants for school districts to improve their CTE programs. But how well have Southern California districts done in capitalizing on available funds and how are districts implementing these funds? In a previous post, the Lowe Down analyzed the Inland Empire’s capacity to prepare workers for the region’s
Read More 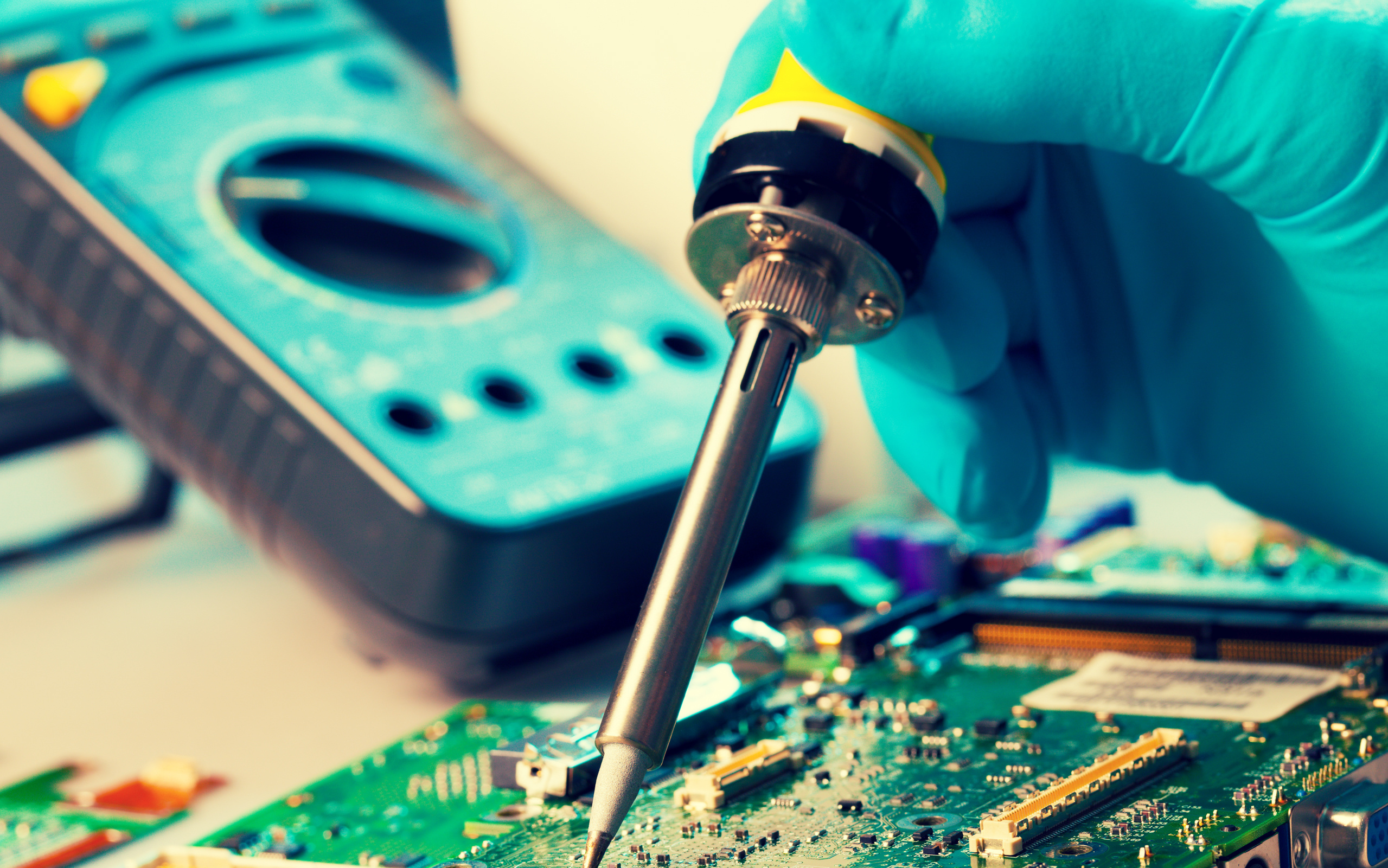 Are the educational opportunities in the Inland Empire in line with the future demands of the labor market? According to a report on the future of middle income jobs, the US as a whole faces a significant mismatch between the skills middle education workers possess and skills required by middle income jobs. In California, there
Read More