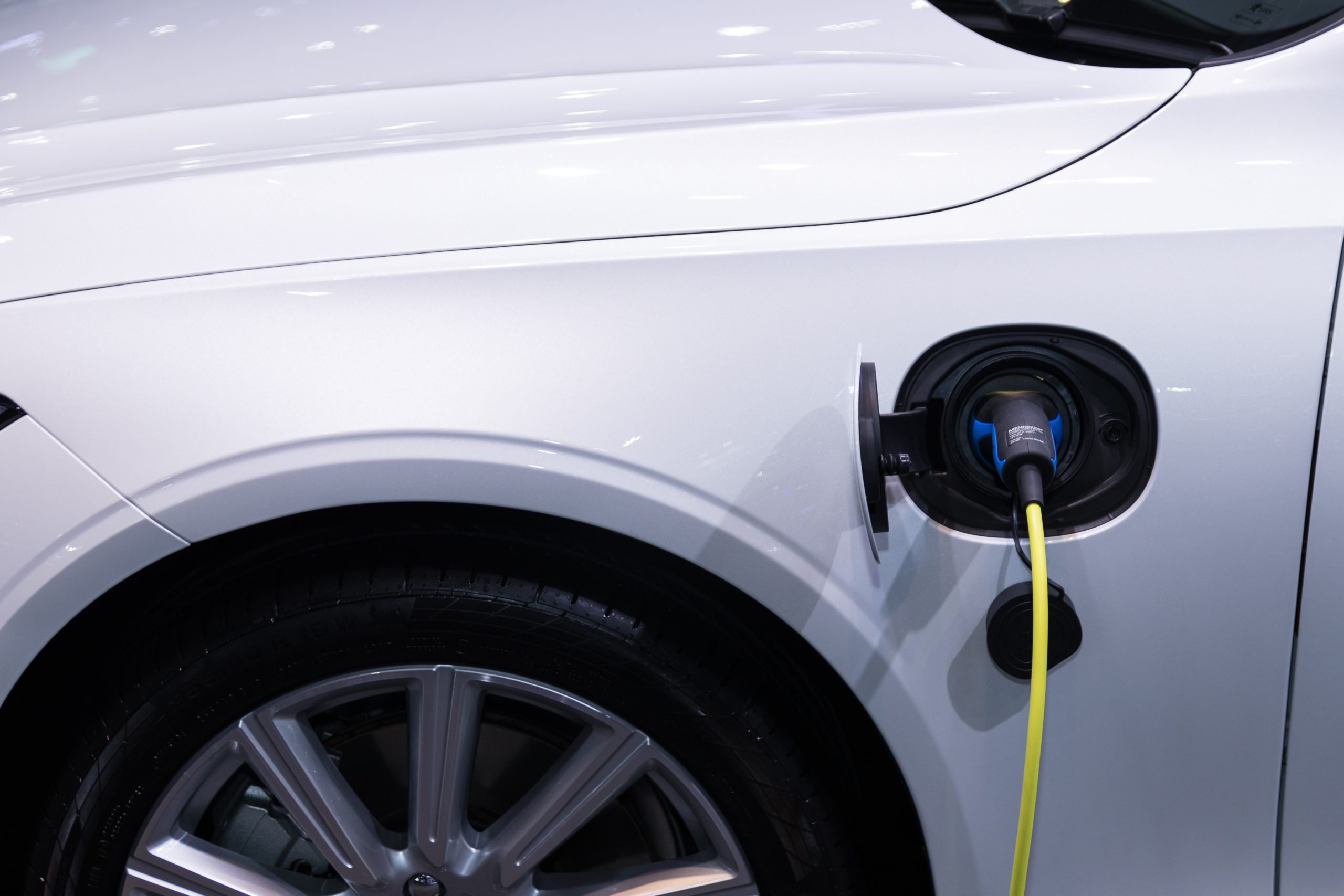 Article by Ethan Kruteck.   A secondary market for regulatory tax credits is the secret to Tesla’s recent success. In September of 2020, Tesla reported being profitable for the past four consecutive quarters, which can be attributed to the sale of regulatory tax credits to automobile manufacturers who were unable to meet the quota (Higgins,
Read More 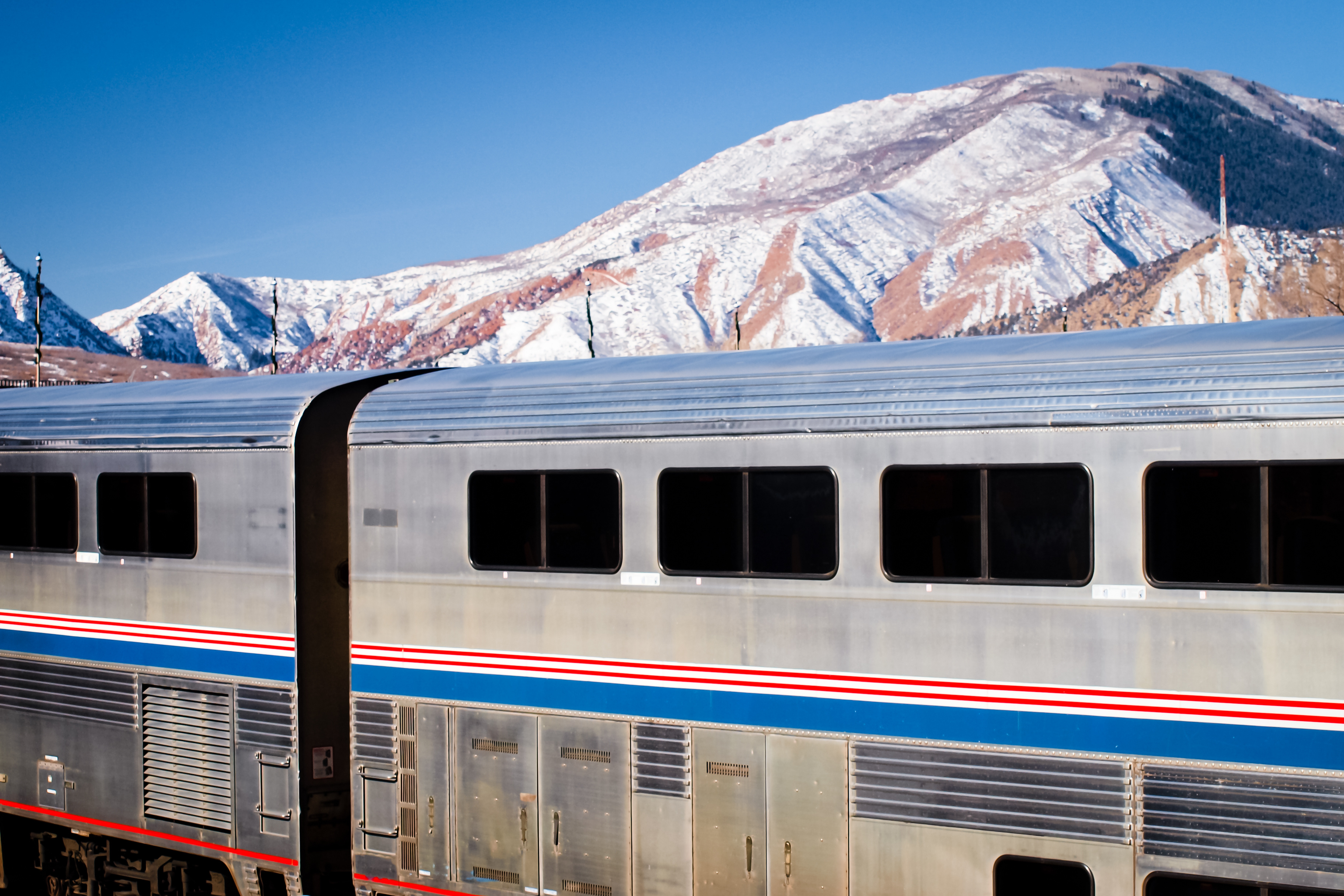 Indio has earned a national status as the “The City of Festivals”, drawing nearly 1.4 million annually to events such as Coachella and Stagecoach. Moreover, Indio’s City Council unanimously passed a measure in 2016 to raise the attendance cap on both of these festivals by nearly 62,000. These festivals have brought money and business to
Read More 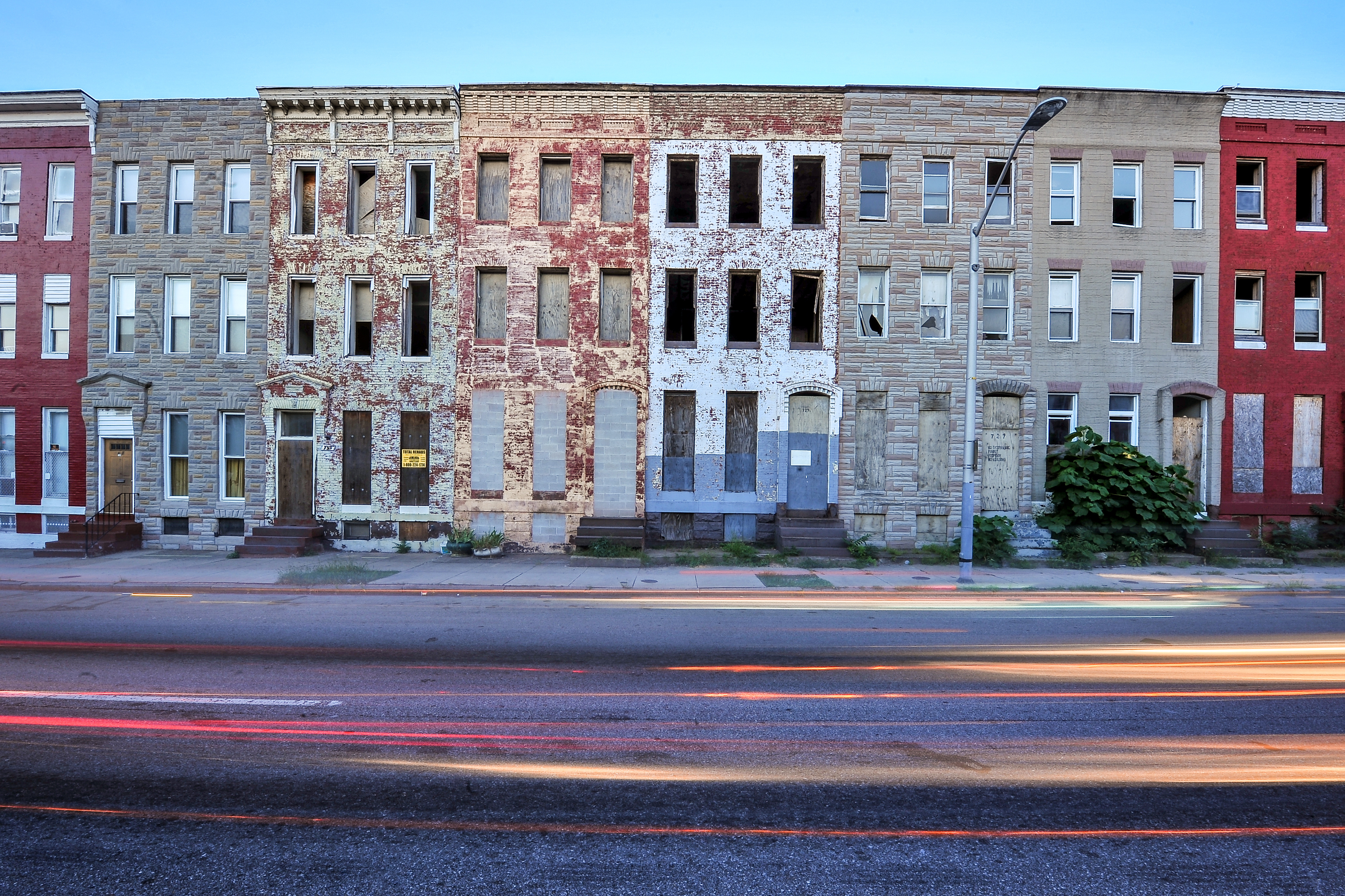 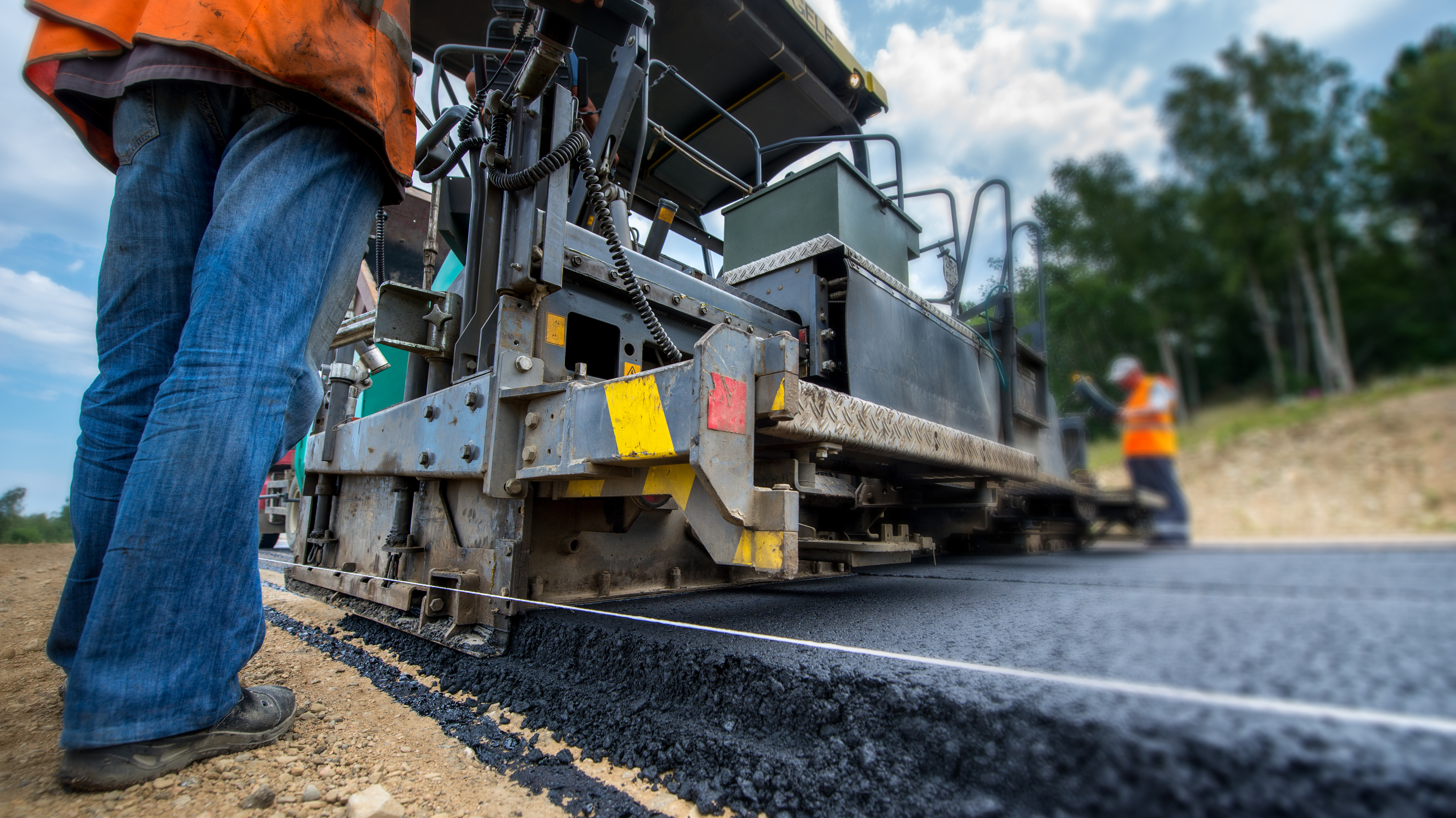 Despite split opinions on the Road Repair and Accountability Act, analysis from the Lowe Down shows that in the long run the fuel tax will help rather than hurt wallets in the Inland Empire.
Read More 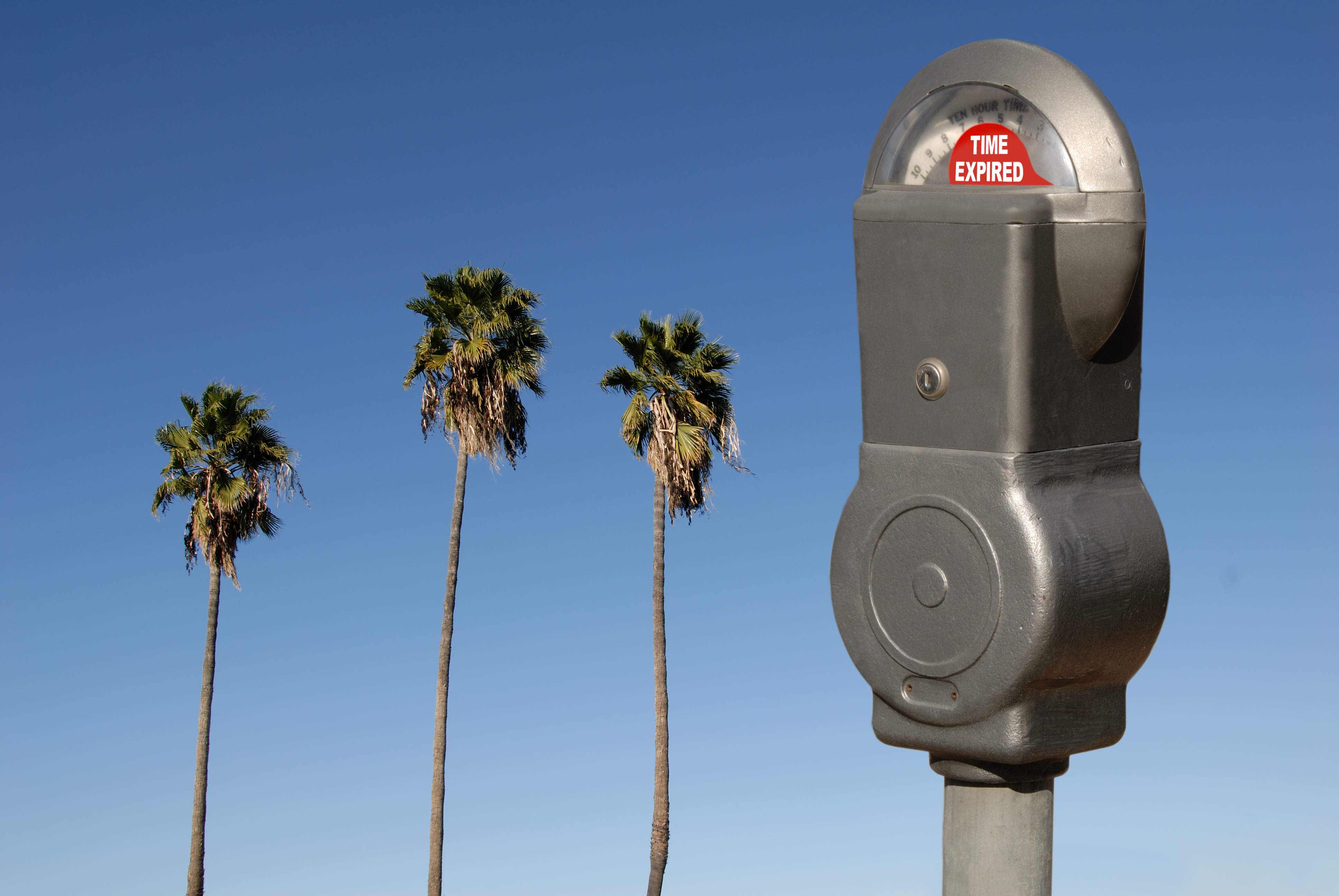 While policy makers search for a way to cut down traffic in one of the most congested cities in the world, Los Angeles drivers wait. An earlier blog post of the Lowe Down, Is the Commuting Price Right?, explored the per-mile tax idea that policy makers have to cut down on congestion. While this idea
Read More

According to the Energy Information Administration (EIA), California ranked 48th in the country in energy consumption per capita in 2016. In fact, the average California households consumed 31% less energy than the national average. Commonly cited reasons for California’s low levels of per capita energy consumption are its raft of of energy efficiency programs as
Read More

In typical Elon Musk-style, the launch of the Hyperloop tunnel, which was scheduled for for December 10, was canceled and postponed to December 18, 2018 to a new and unrevealed location. Boring Company product launch on Dec 18. More than a tunnel opening. Will include modded but fully road legal autonomous transport cars & ground
Read More