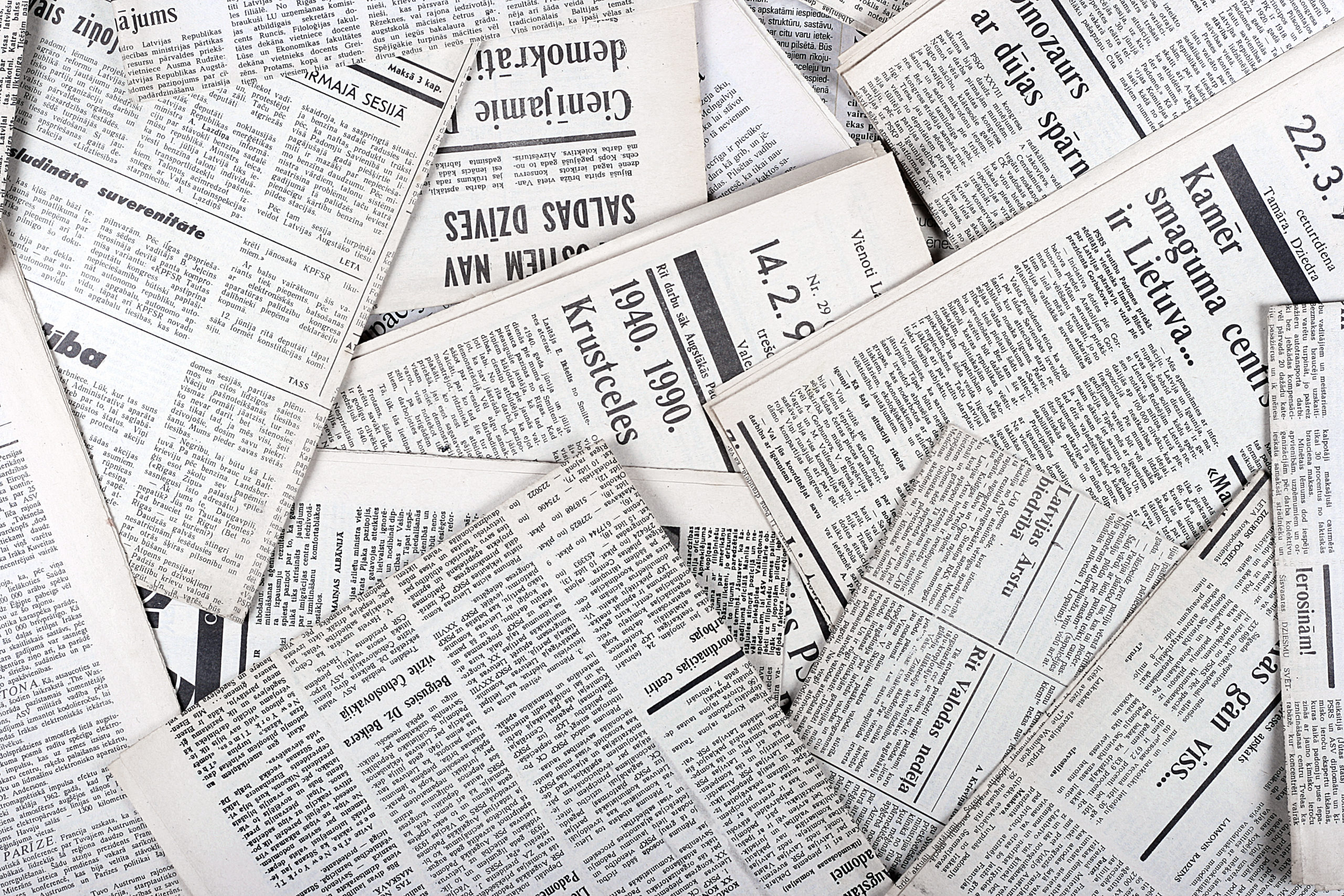 Article by Mert Akan.  Tell me what you read and I’ll tell you who you are. – Martin Heidegger It is by now widely understood that the American media audience is highly segmented by political affiliation. Those who watch Fox News tend to be conservative. Those who listen to NPR tend to be liberal. We
Read More 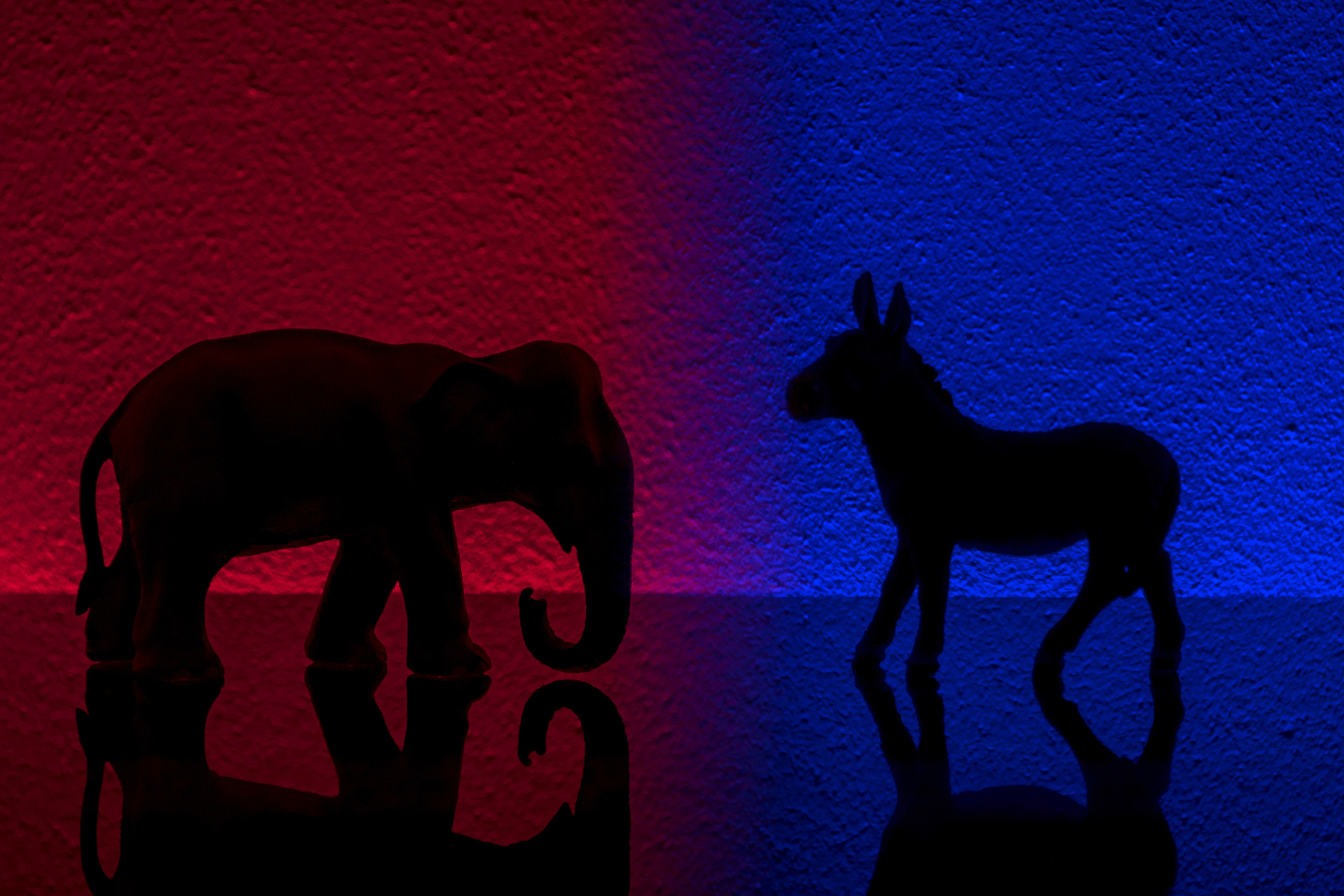 You may have heard that household spending decisions constitute 70% of total economic activity in the United States. Consequently, understanding how households currently view their present and future finances is critical to projecting the overall trajectory of the U.S. economy. Consumer sentiment indices are surveys of several hundred households that are then condensed into single-number
Read More 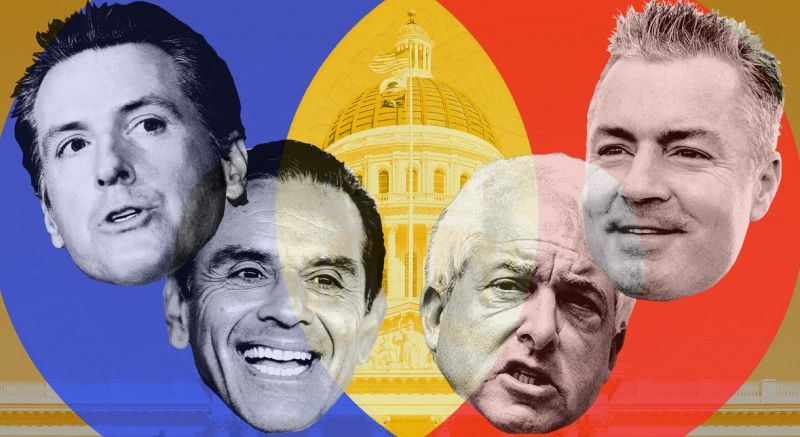 On November 6th, 26 states, including California, will elect governors. How will election season affect business investment in the state of California? As head of the executive branch, the governor exercises considerable influence over legislation and considerable discretion over regulation and permitting. In a state where the identity of the future governor is in doubt,
Read More 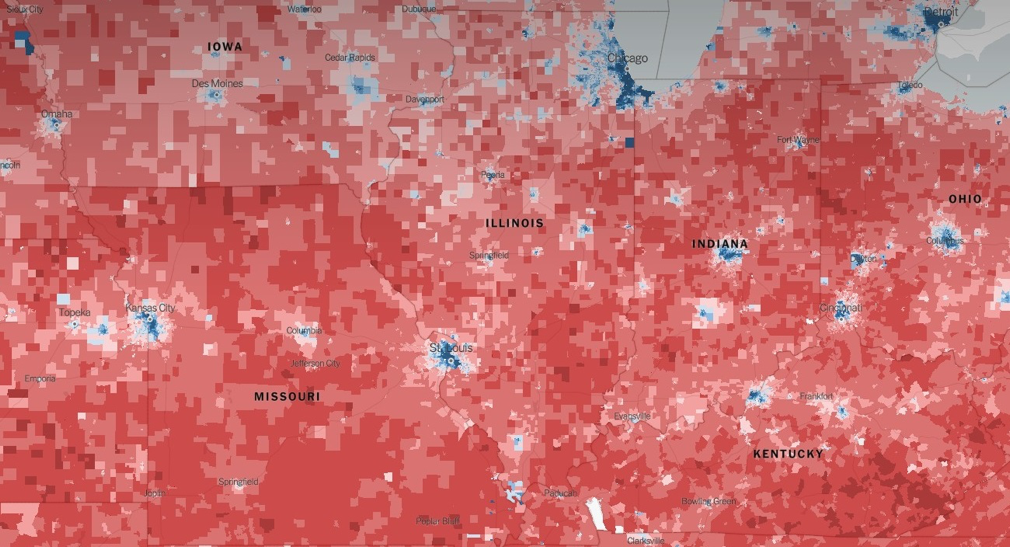 Recent work by Jonathan Rodden and others has pointed to the importance of population density in predicting partisan voting patterns. As seen in this precinct-level map of partisan voting patterns, generated by Ryne Rohla and published by the New York Times, cities are azure islands surrounded by oceans of crimson countryside. In an influential article
Read More