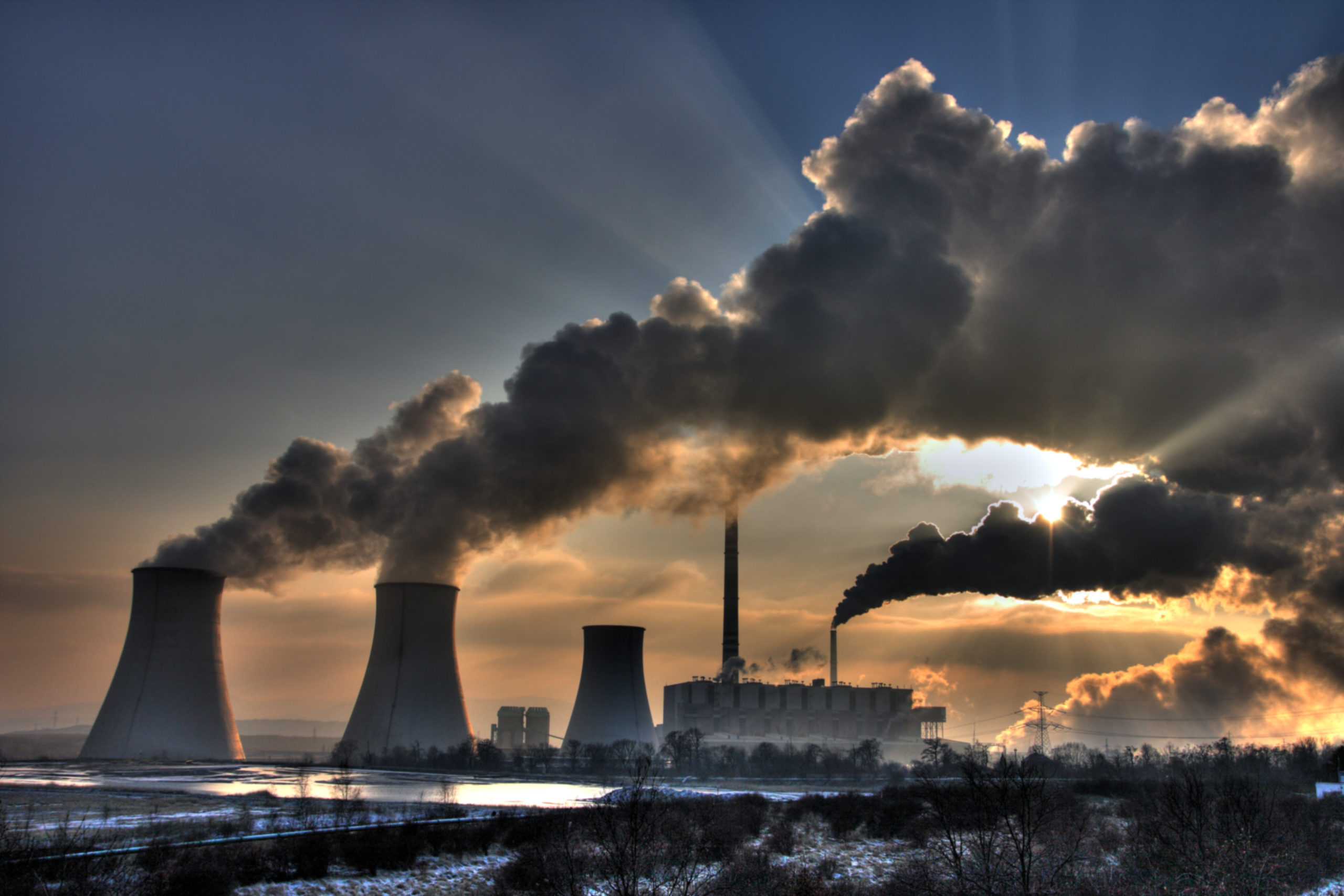 Article by Marisa Mestichella.   President Biden has promised America an extensive climate agenda. His mission is to transition the economy to net-zero emissions by 2050 and have 100% renewable energy for electricity generation by 2035. Regulation of this magnitude, while ambitious, leads some to “worry that stricter regulations could hurt companies struggling to recover
Read More

Much media and political attention has been given to the U.S.-China trade war and speculation about its effect on both economies. General economic intuition would predict the tariffs to have a negative effect on exports and imports leaving and entering U.S. However, data from the L.A. ports points to a different narrative. In this article,
Read More