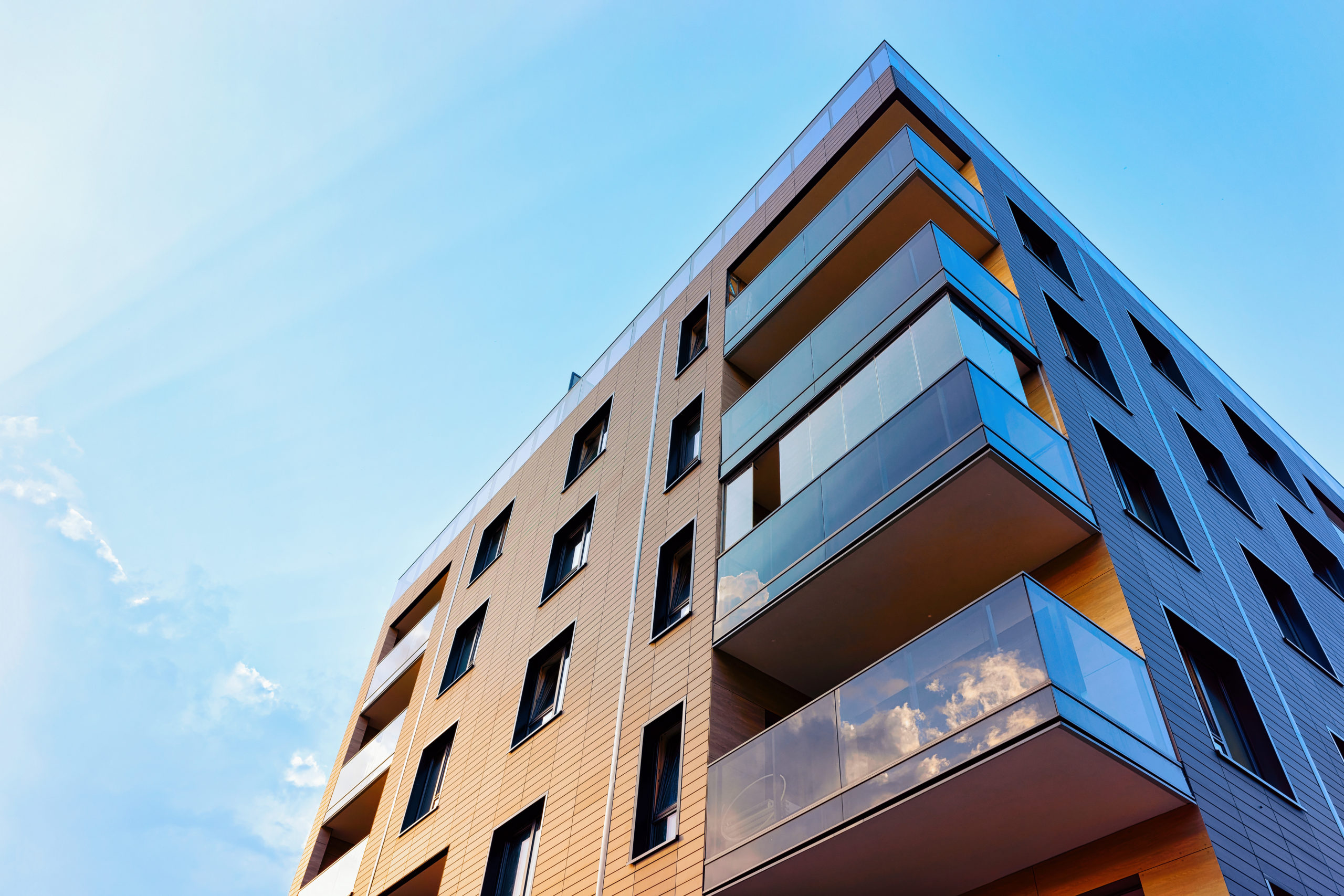 Article by Nate Coffin.   The COVID-19 pandemic presents many challenges for the residential rental market. Some renters are choosing to leave city-life under the new work-from-home culture and seeking living arrangements in cheaper or lower infection areas. Other renters, both inside and outside of the city, are facing unemployment and struggling with payments. These
Read More

Article by Angelina Astillero.    It is hard to overstate how devastating 2020 has been for the airline industry. Back in April the demand for air travel was down 99 percent from the previous year, and it is not expected to recover to pre-pandemic levels for years. In response to the pandemic, most airlines went
Read More 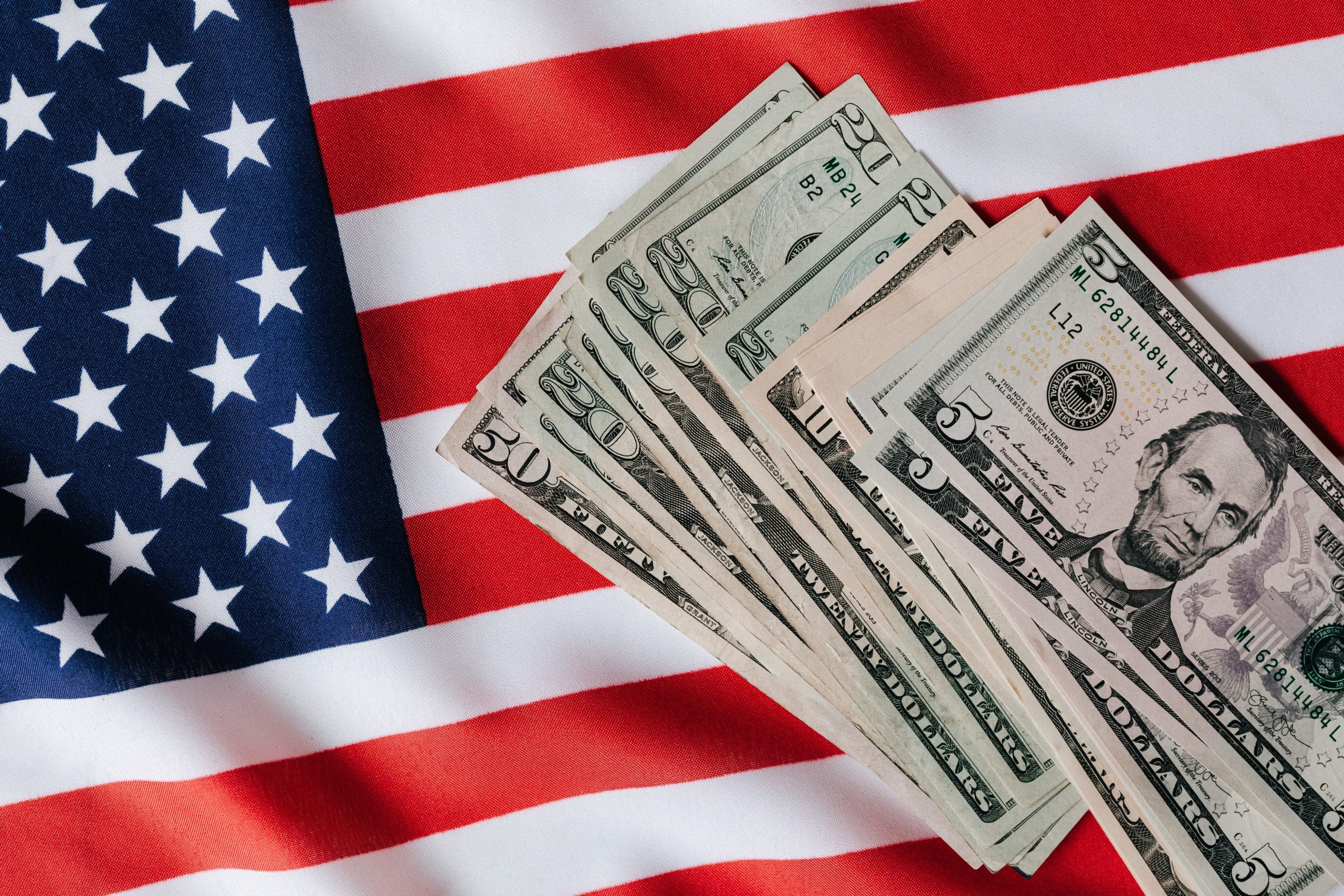 Article by Anya Syed   Reporting on elections frequently conveys which industries are giving money to which candidates. But these donations are often dominated by the executives of corporations. Do the votes by people employed in that industry align with the candidates to whom the money from that industry flows?   To investigate, we analyzed
Read More 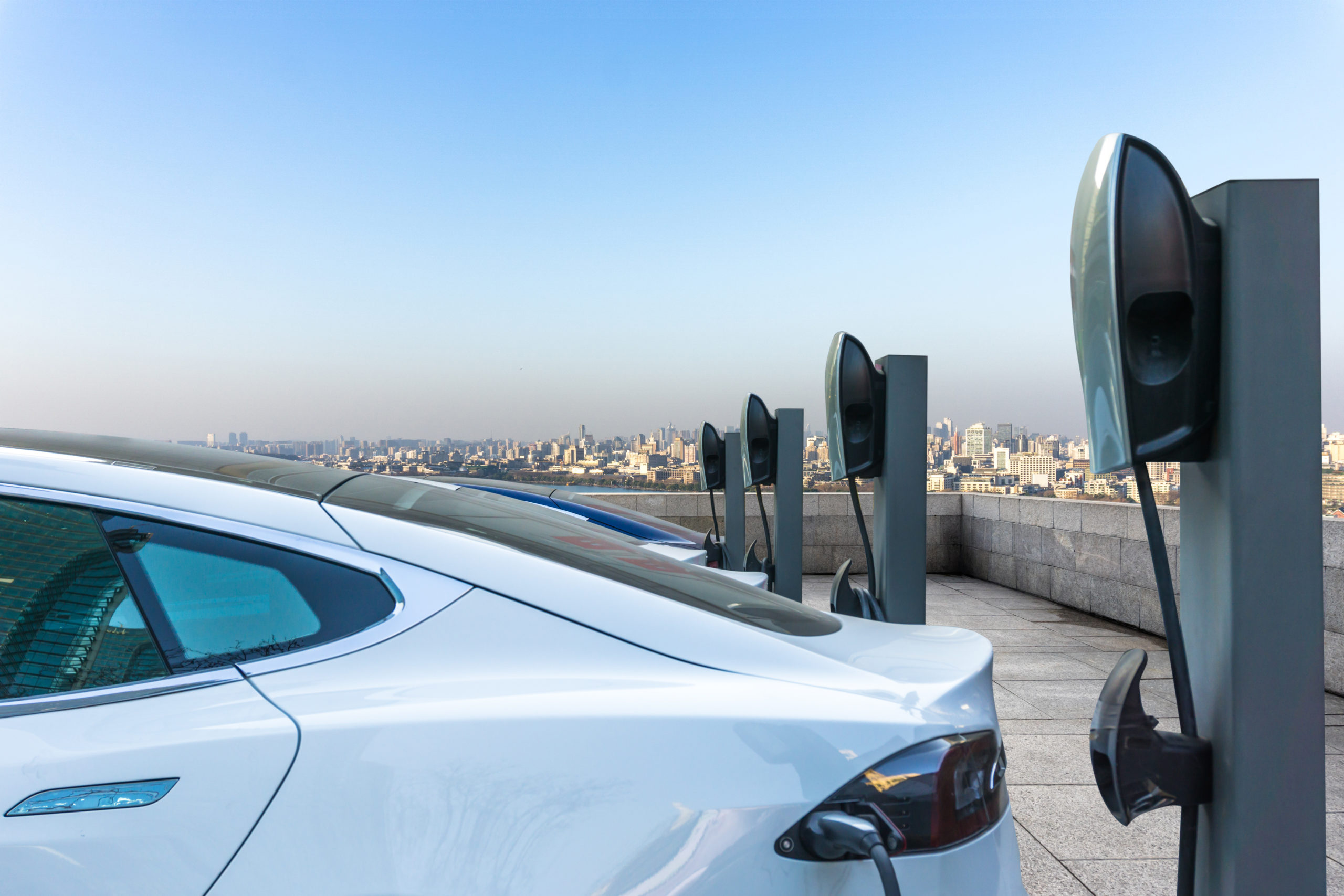 Article by Abbas Ali. Over the past decade, electric vehicle (EV) usage in Southern California has soared — much of which is attributable to strong preferences for clean energy and incentive programs initiated by the state. Southern California has also experienced difficulties with its power grid, with rolling blackouts occurring during the summer of 2020
Read More 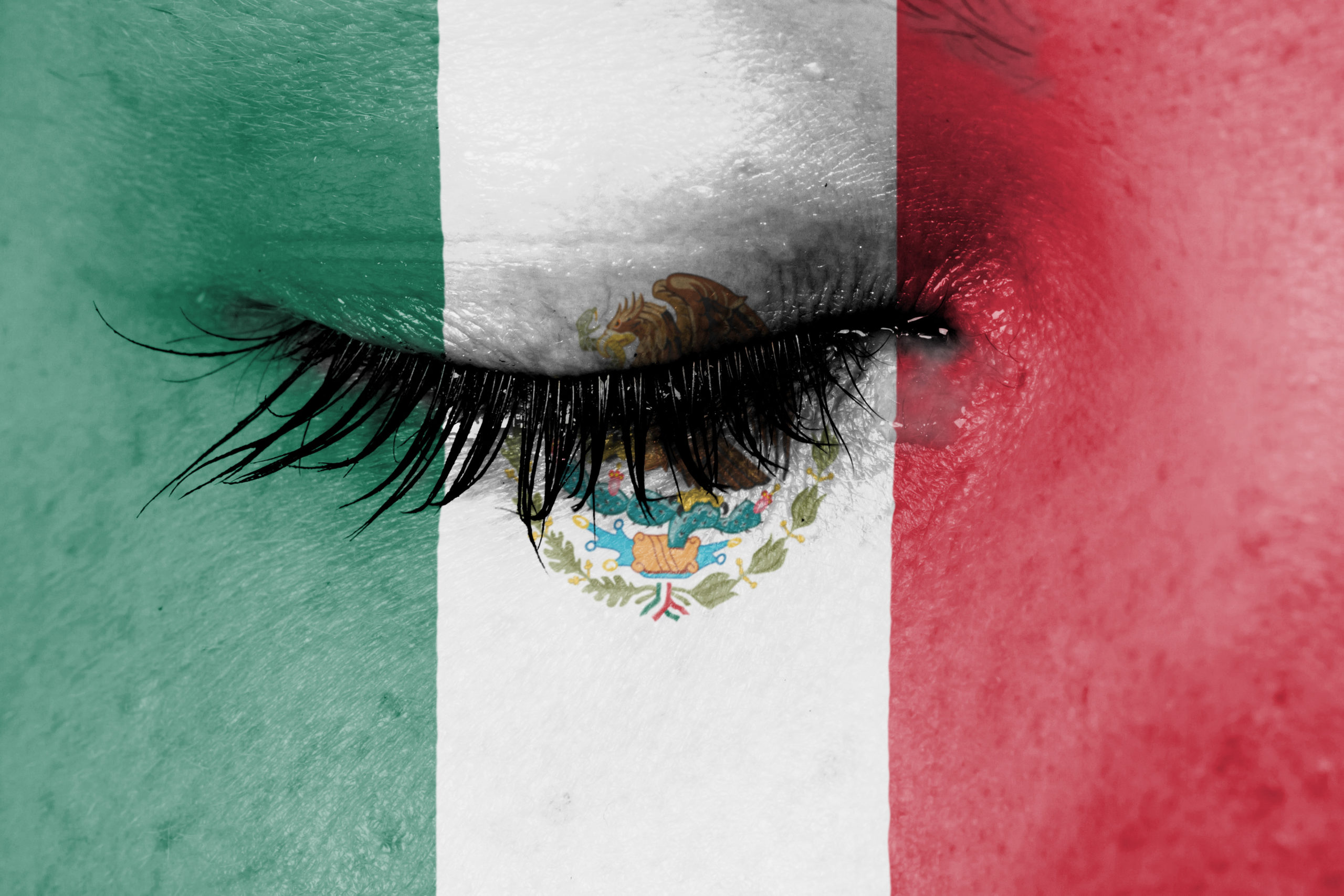 Article by Viola Hernandez. On average, women’s experience in Mexico has improved in the last ten to twenty years when we look at factors such as education, economic activity, and representation in business and government. However, the percent of women experiencing emotional, physical, sexual, or economic violence has increased in several Mexican states from 2006
Read More 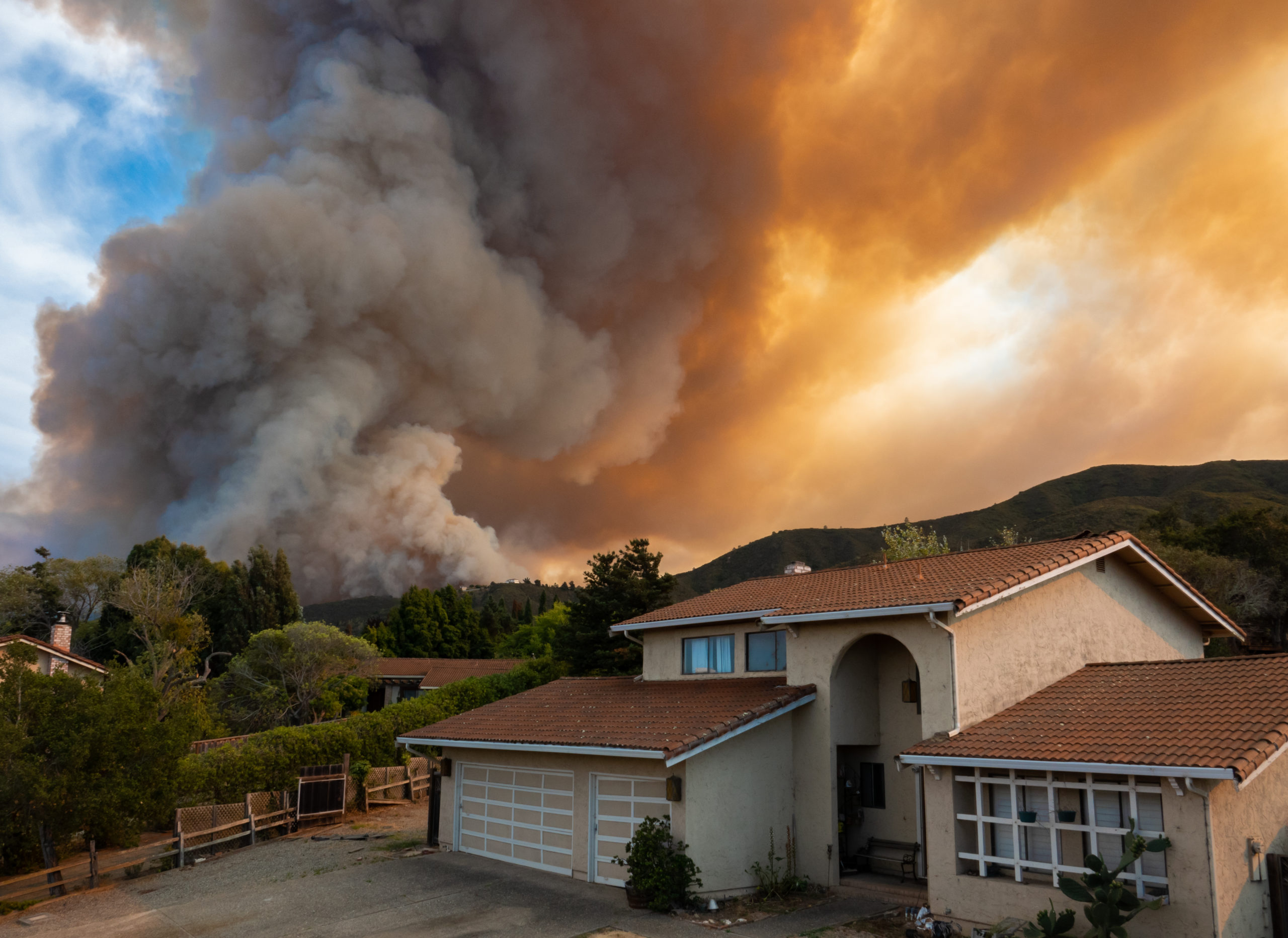 Article by Julia Garbee. A shift in climate toward longer, hotter, drier summers has led to increasingly deadly wildfire seasons. Annual wildfires burn almost three times the area they did in 1985. Since 2015, the United States has experienced, on average, roughly 100 more large wildfires every year than the year before. In 2018 alone
Read More
Article by Mert Akan The economic impact of the Covid-19 pandemic has struck unevenly across the state. Analysis by the Lowe Institute of Political Economy suggests that in California African-Americans were more likely to report an income loss while employees of large corporations were less likely to report an income loss during Q2 2020. In
Read More 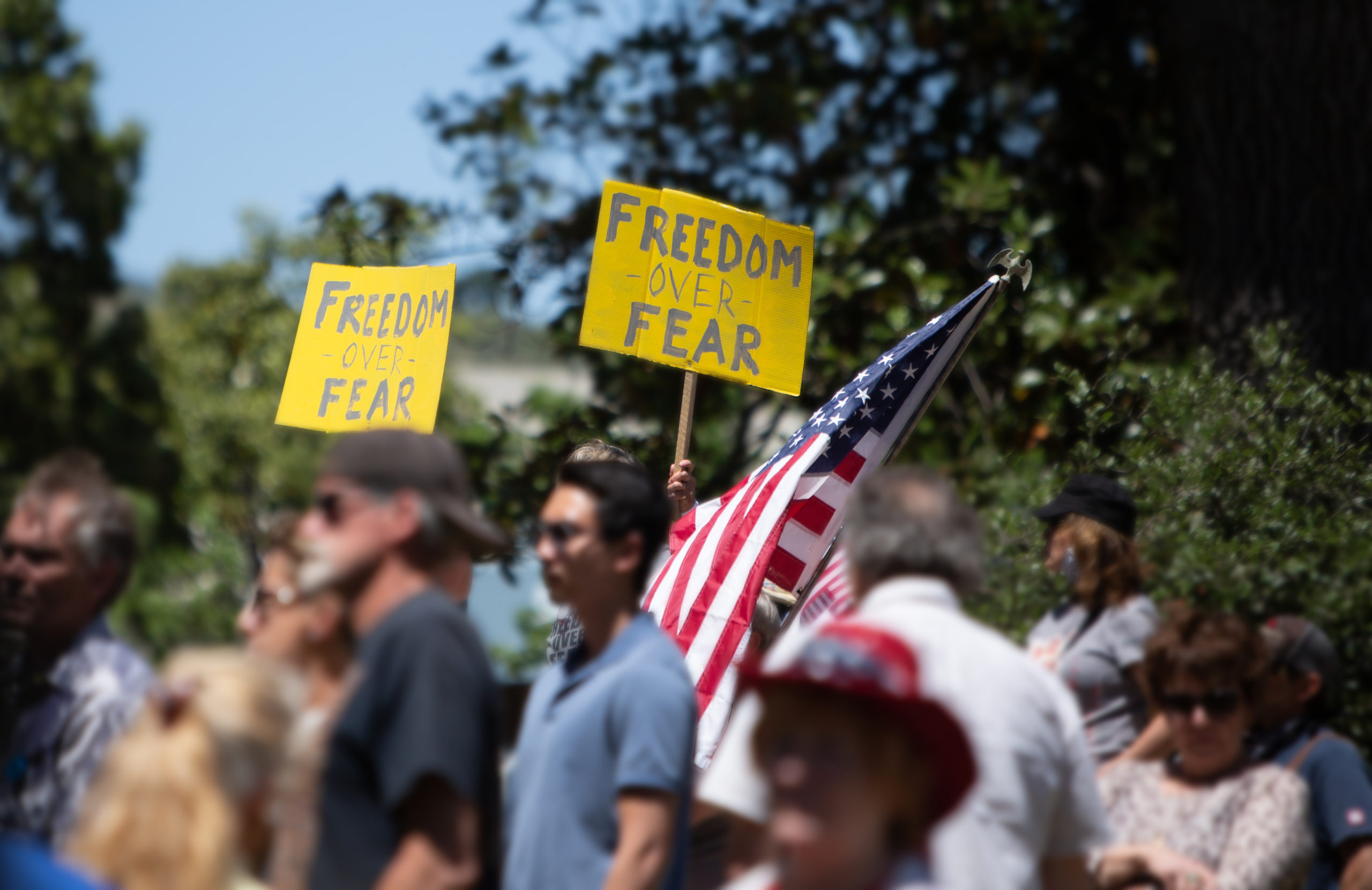 Article by Leo Kitchell.   Californian’s remain divided in their willingness to return to their pre-Covid lifestyles, but newly released data from The Lowe Institute of Political Economy at Claremont McKenna College suggest the causes of this split are changing. At the heart of this issue are the informational networks which form consumers’ opinions about
Read More

Article by Mert Akan.  Tell me what you read and I’ll tell you who you are. – Martin Heidegger It is by now widely understood that the American media audience is highly segmented by political affiliation. Those who watch Fox News tend to be conservative. Those who listen to NPR tend to be liberal. We
Read More
Article by Mert Akan.  We are by now all familiar with the fact that many of the middle class jobs of the 20th century have been outsourced or automated. It is also commonplace to read lists of which occupations are most vulnerable to the next wave of automation. And while Covid-19 has reduced trade and
Read More