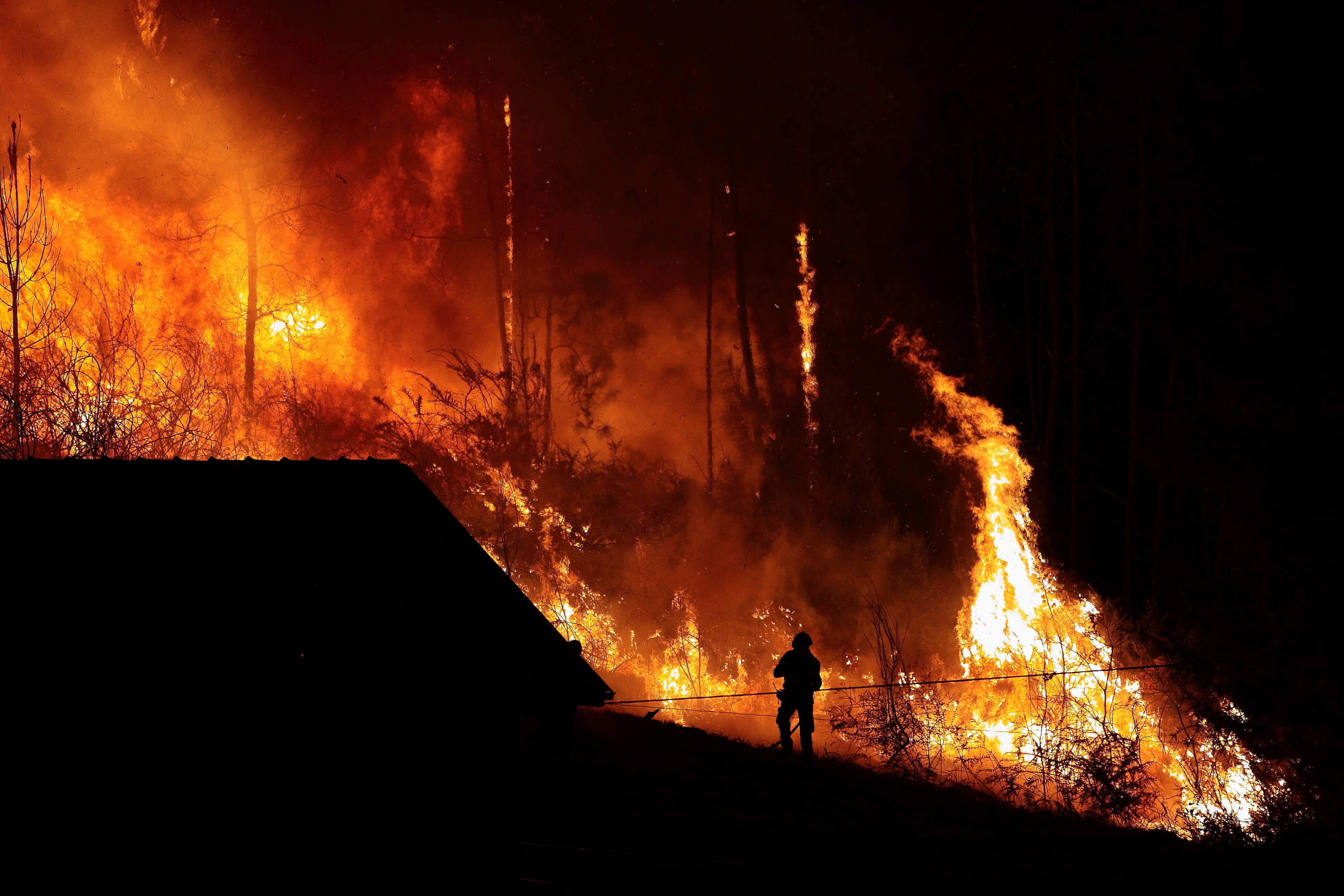 When California SB 901 was passed last September instituting a variety of wildfire-related measures, it was met with mixed reactions. The bill’s detractors saw it as a bailout for large utilities such as Pacific Gas & Electric (PG&E), who are able to pass off some their liability in starting wildfires to ratepayers in the form
Read More