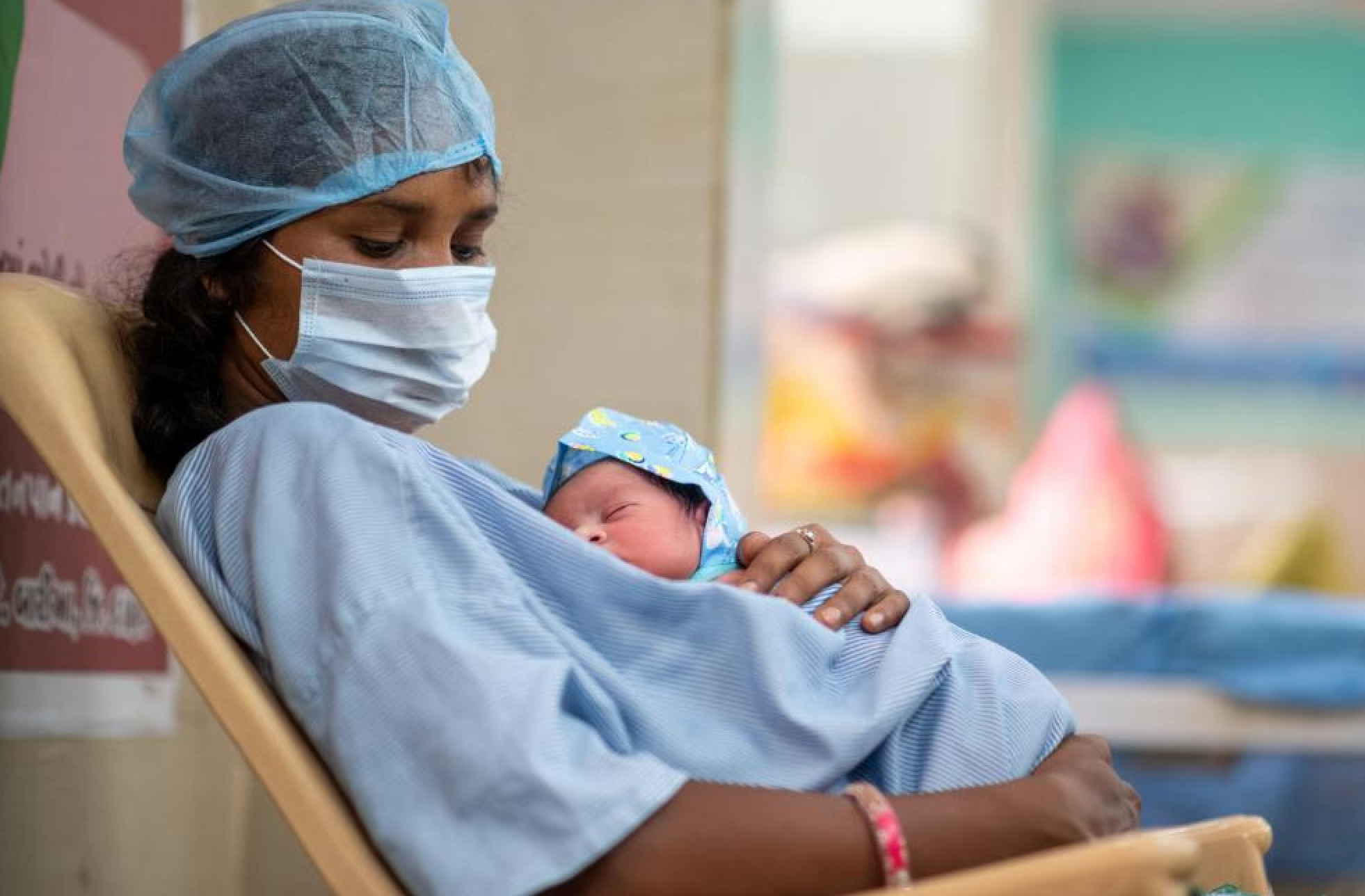 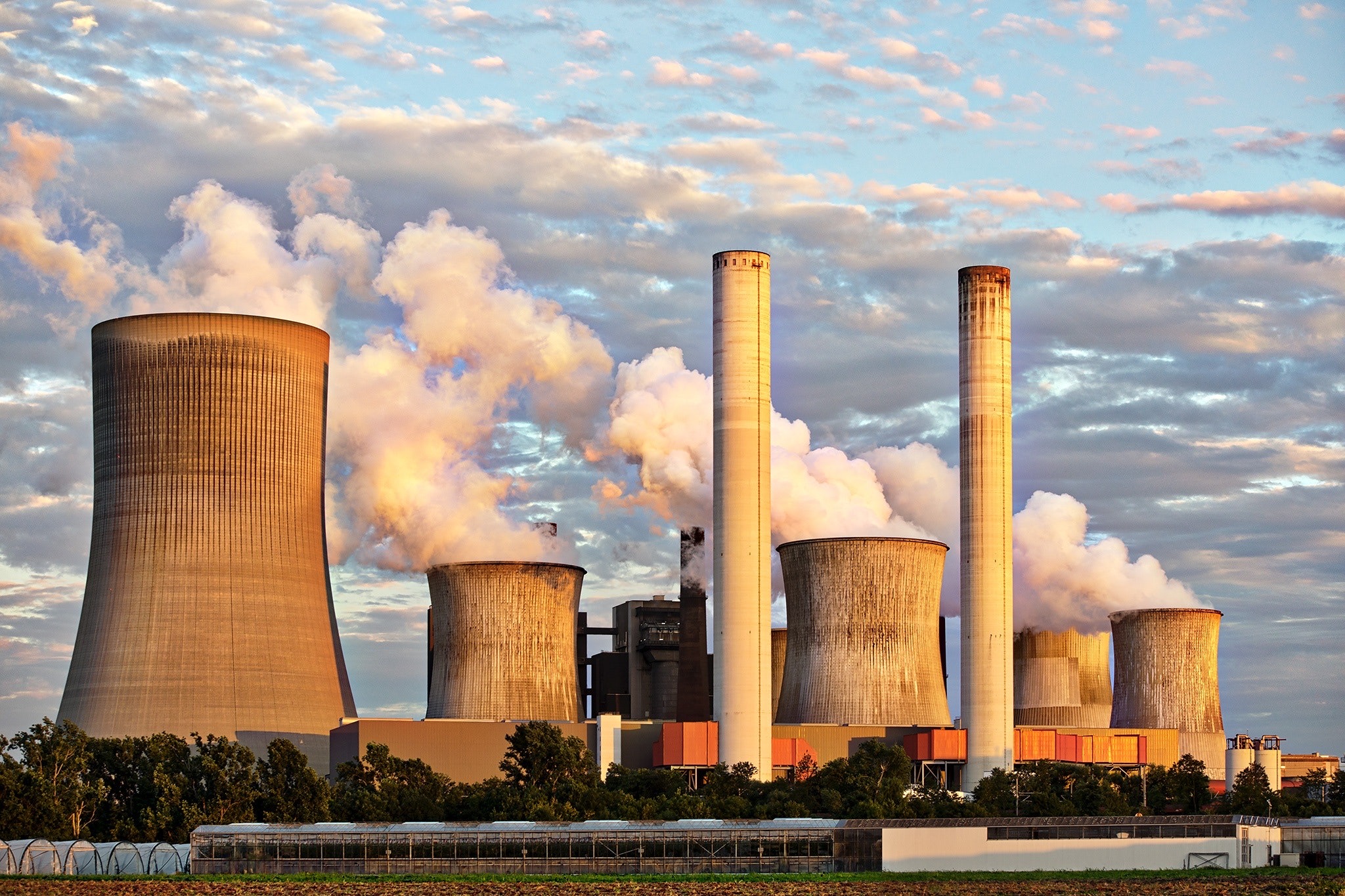 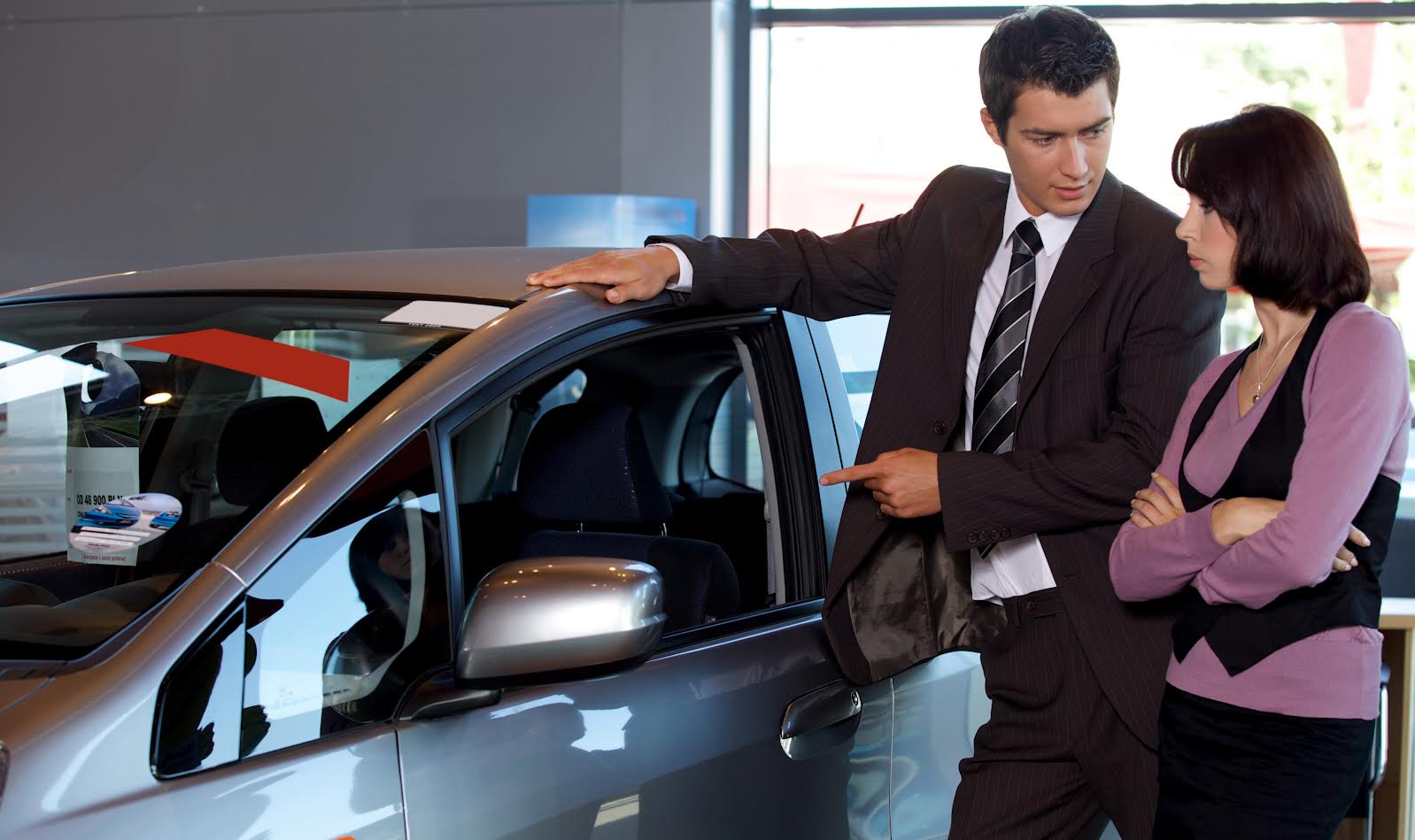 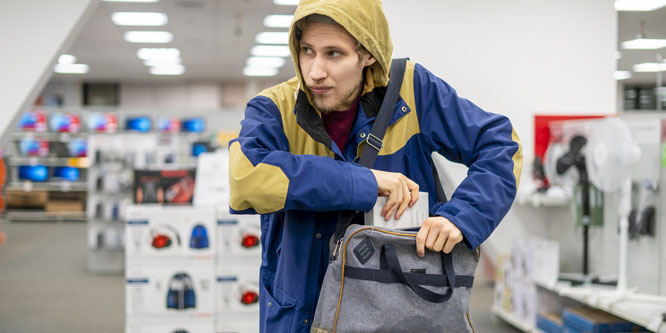 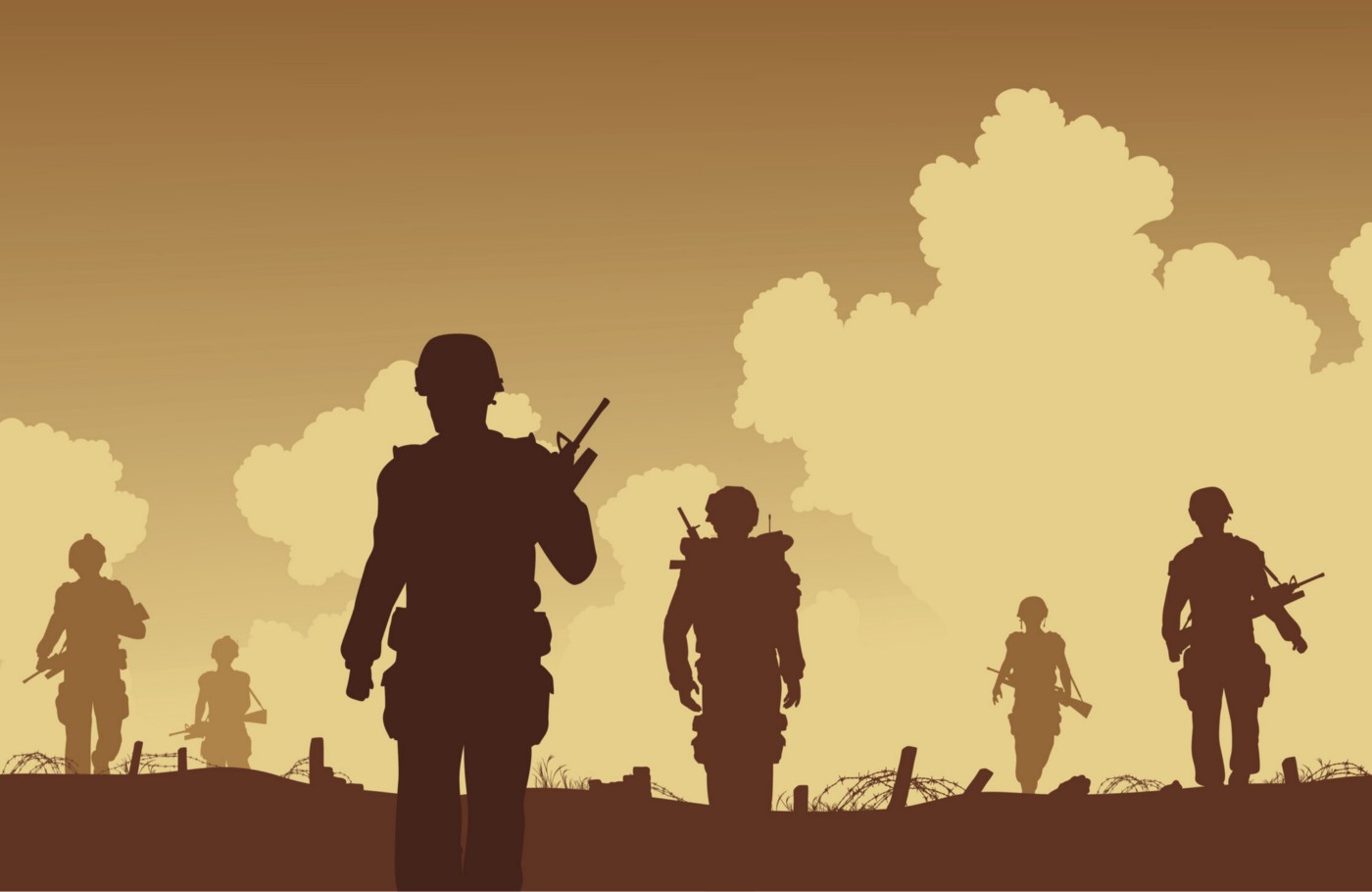 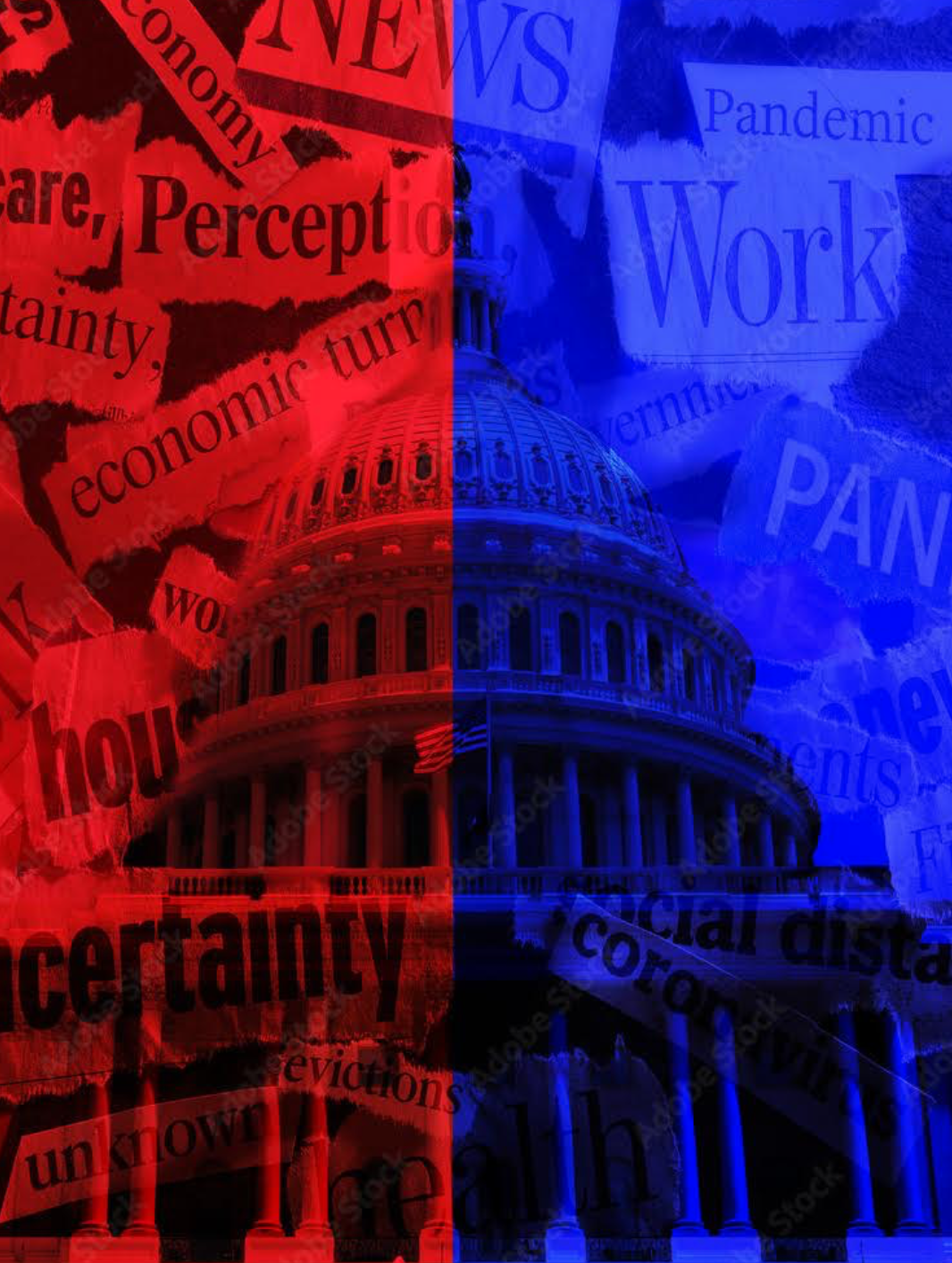 The Pandemic’s Partisan Divide By Julia Garbee “There simply was not a strong partisan pattern to Covid during the first year that it was circulating in the U.S … Then the vaccines arrived,” a December 2021 NPR article claimed. While it is true that Republicans are vaccinated at lower rates than Democrats, are vaccinations
Read More 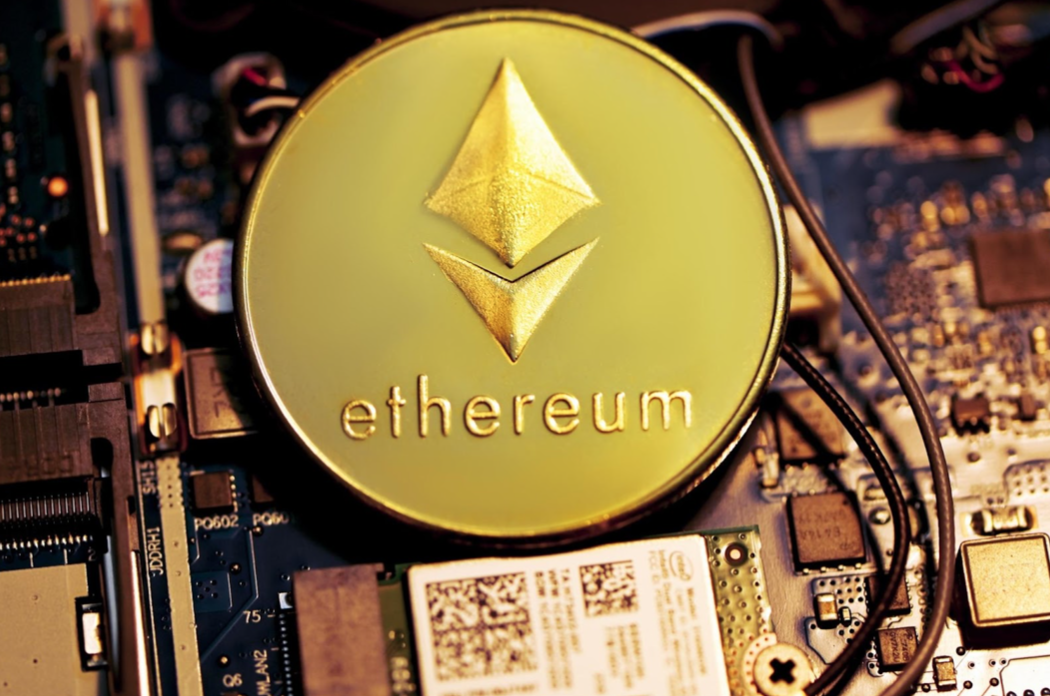 Article by Abbas Seltzer Late at night in February 2021, eccentric entrepreneur Elon Musk posted a photoshopped image emblematic of the way he shapes the cryptocurrency landscape. He edited his face onto the baboon from The Lion King as he held up lion cub Simba. Except, he also photoshopped the face of a startled-looking Shiba
Read More

Article by Daniel Krasemann April 1st marks the start of Second Chance Month. President Joe Biden addressed the nation and emphasized that the United States is a country of second chances. With over half a million people released from prison every year, Biden properly acknowledges the importance of promoting second chances. Furthermore, 70 million Americans suffer
Read More 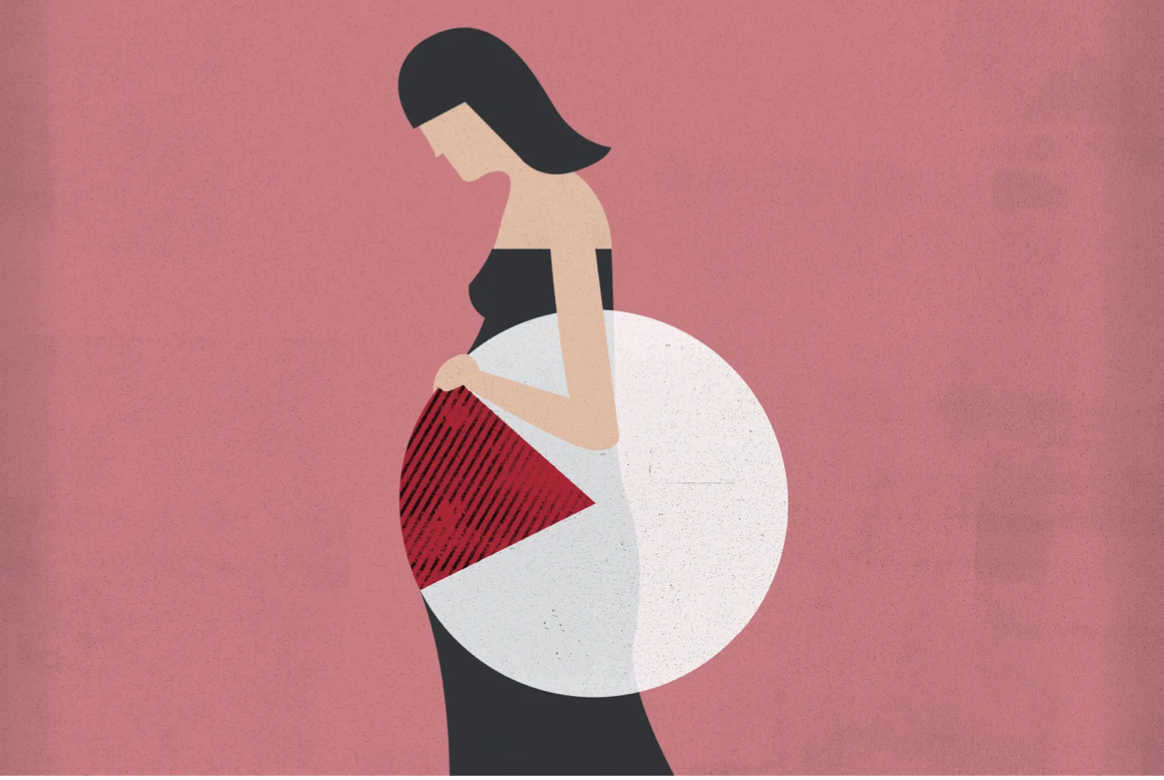 Article by Nicolas De Mello The Impact of GDP shocks on Fertility Rates Covid-19 has introduced unknowns into our day-to-day lives and has created numerous economic difficulties. In 2020, most of the world suffered negative economic shocks as the uncertainty of a new disease stunned human societies and resulted in significant GDP downturns for many
Read More