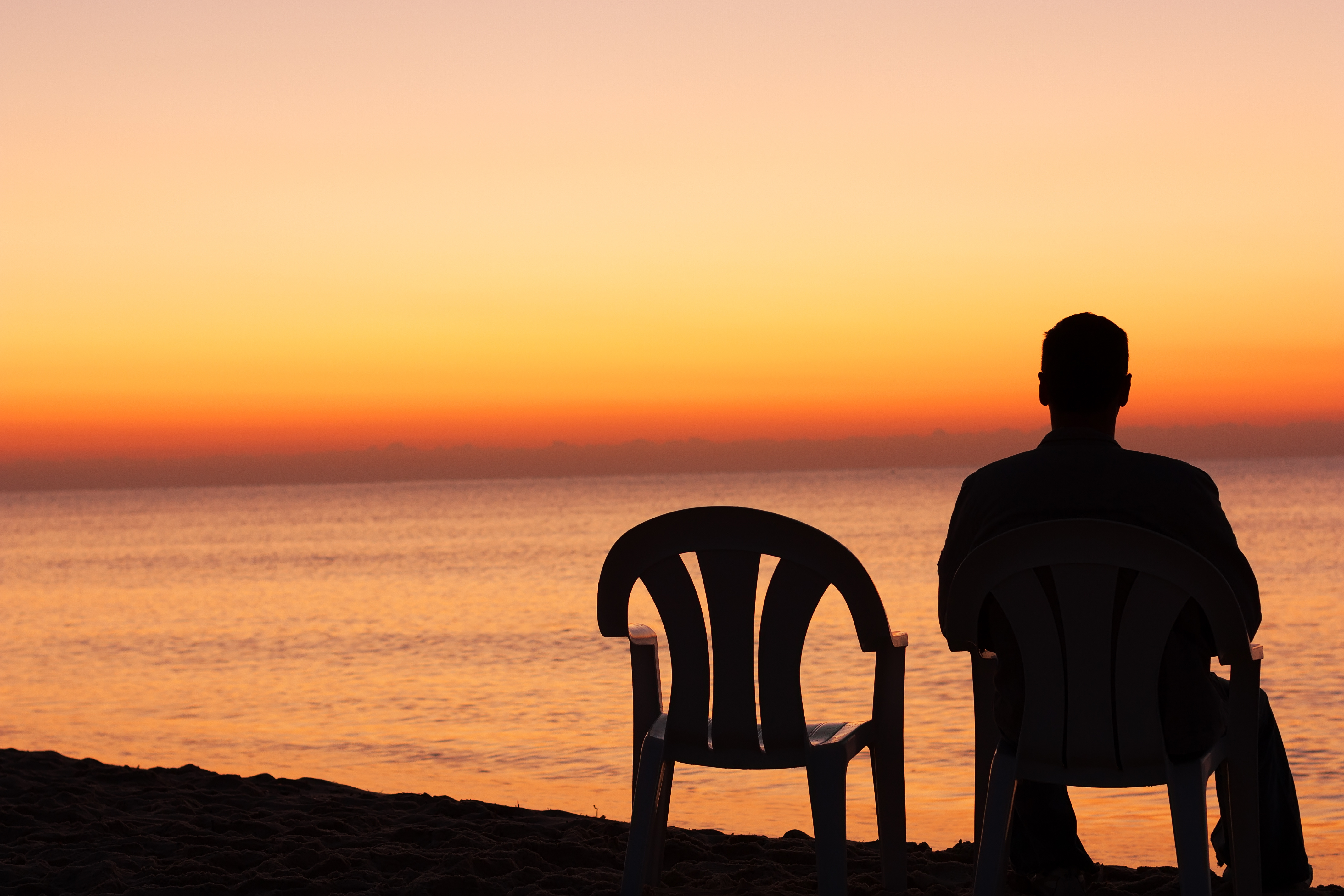 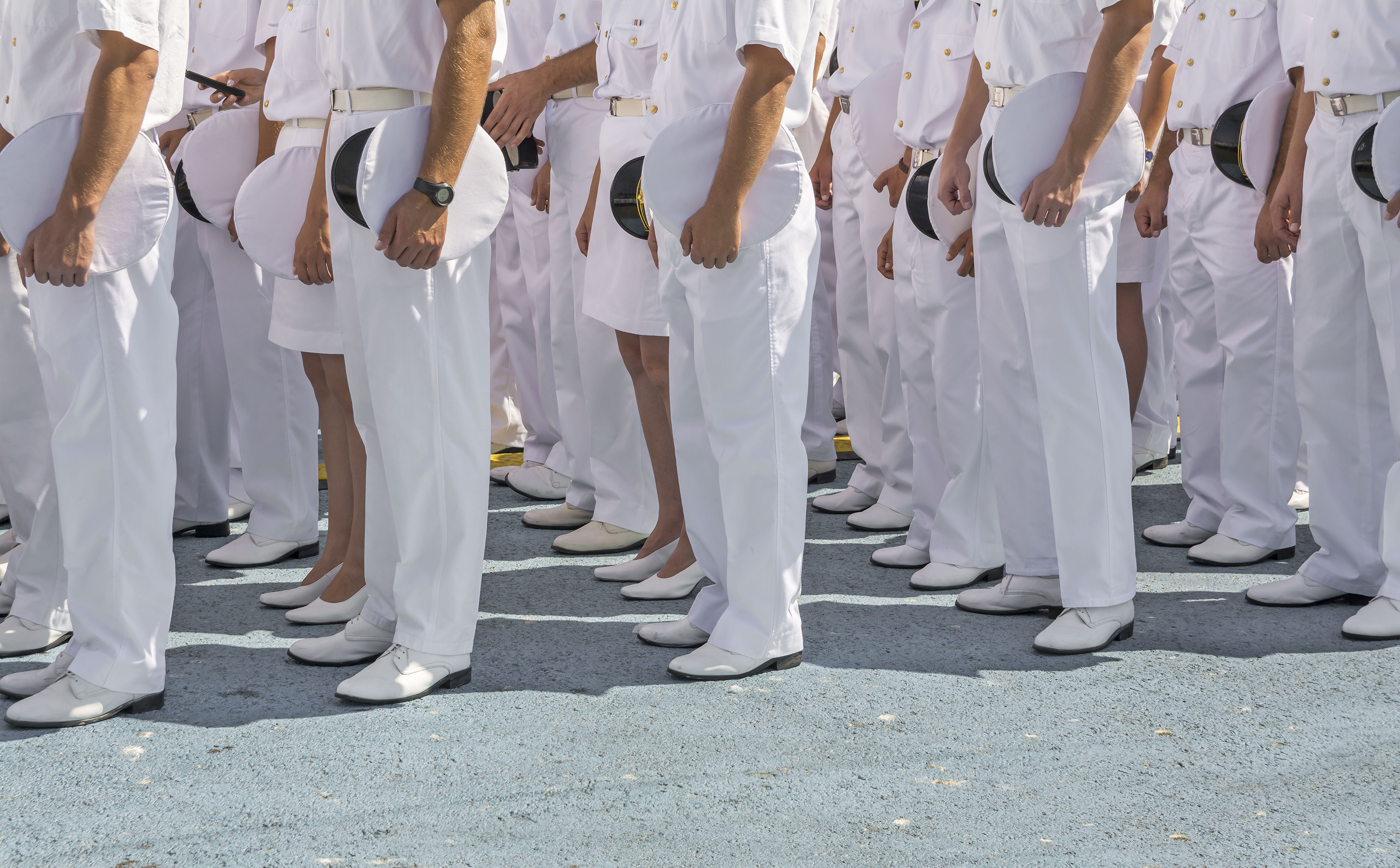 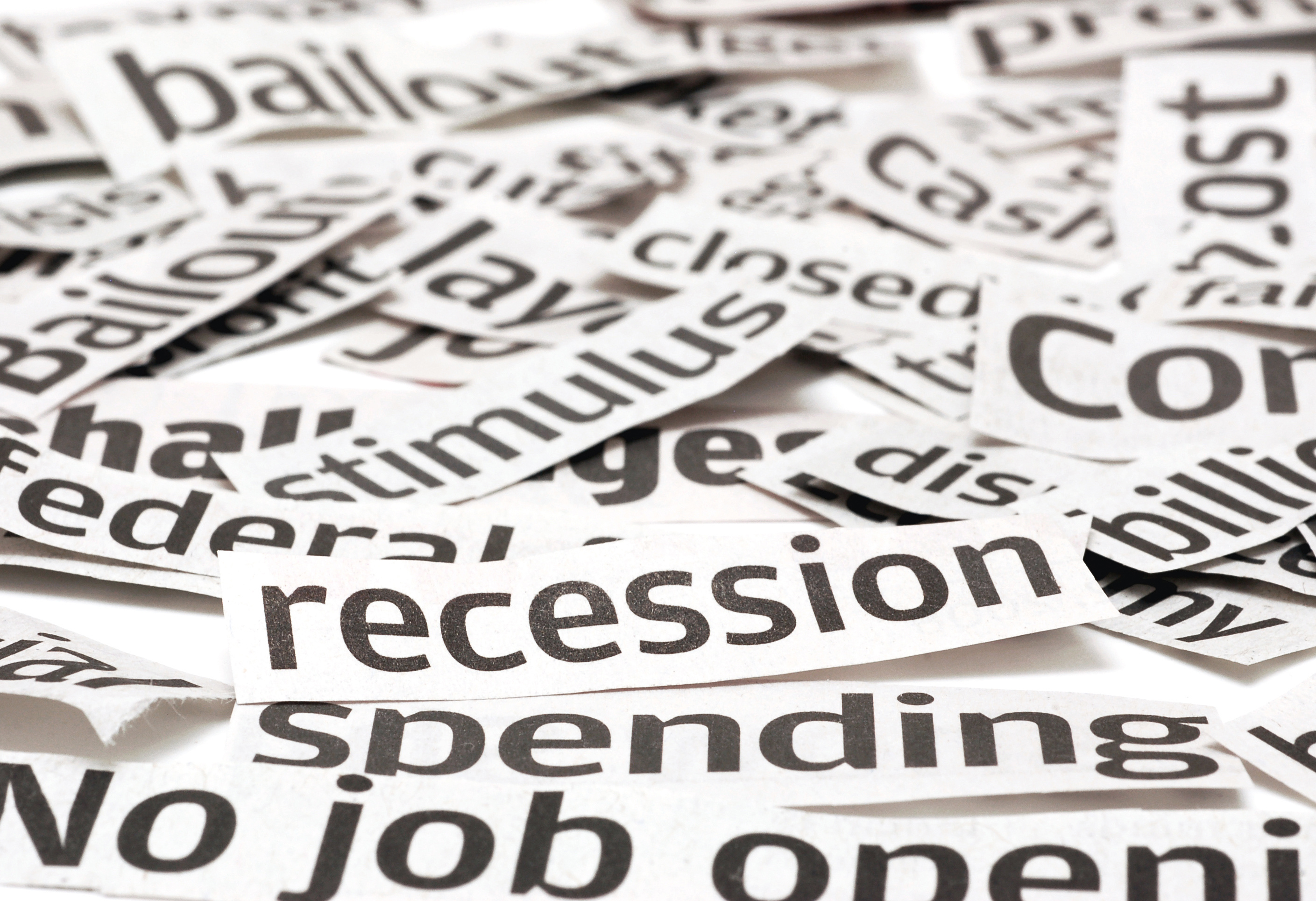 We are currently enjoying the second longest expansion since the end of WW II and the national unemployment rate, standing at 3.7% for October, is at a 49-year low. So why do so many professional economists believe the expansion is likely to end soon? According to a Wall Street Journal survey conducted in May, almost
Read More