In the Road and Repair Accountability Act  (SB 1), California has pledged to increase its spending on state transportation infrastructure by $54 billion over the next decade for “fix it first” highway and road projects, bike and pedestrian infrastructure, and public transit. One aspect in which these investments can translate into public benefits are the direct and indirect health costs savings associated with using public transport.

Commuting by car is frequently associated with obesity, high blood pressure, and mental illness and yet millions of workers commute for an average of anywhere between 30-50 minutes each way in Southern California. In San Bernardino County, around 91% of the residents drive to work, out of which approximately 80% of the commuters drive alone. 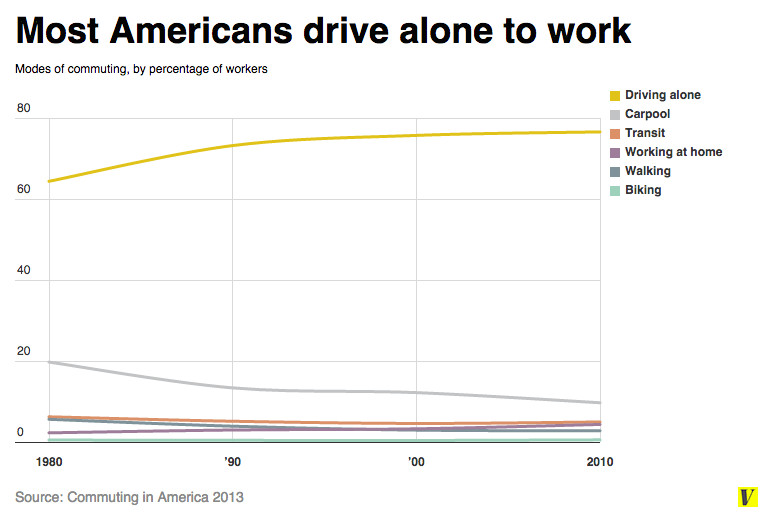 Given this, the recent debate surrounding the Claremont Metrolink Station serves as a good case study to understand the direct and indirect health costs of commuting and the potential health cost savings contingent on improving the current transportation infrastructure.

In 2017, the City Council used the Claremont Metrolink Station Study requested by the Metro Board to evaluate the costs and benefits of the Metrolink station given that there were three other Metrolink stations in nearby cities and a $279 million funding shortfall on the Gold Line Project.

The study states the average weekday ridership at the Claremont station to be 406, and expects it to grow to 482 by 2025. Over 80%  of the current riders board the train to go to work in LA, an approximate 55-130 minute commute by car one way in the morning. Given that 70% of the riders drive to the station and 77% of the station users have access to a car, it is possible that in the case of closure of the station, the riders would choose to drive to work rather than driving over to the Pomona Metrolink Station. The Urban Mobility Scorecard by Texas A&M University found that the annual per car commuter cost for wasted time and fuel for the Riverside-San Bernardino area is $1,316. Additionally, if the station is eliminated, the 102 riders that access the station by walking or biking might lose the option of public transportation. 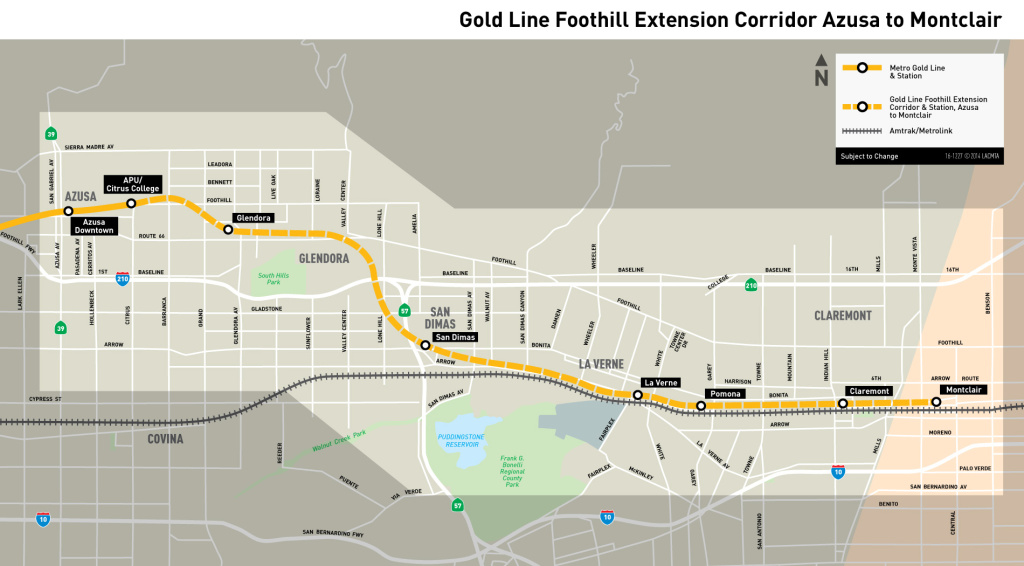 Several studies have found long car commutes, specifically commuting alone, to be associated with worse mental and physical health. To this point, commuters in New York City, despite their 39-minute average commute time, are reportedly happier with their commutes than most other people in the United States. A possible explanation for this is the availability of public transportation to commuters and the resulting negation of certain psychological costs of commuting. Further substantiation for this claim can be found in the 2006 study performed by Kahneman and Krueger that found that while people rated commuting at the near bottom of they emotionally felt when performing the act, in cases where their commute involved social contact, whether carpooling or using public transportation, their rating shot up to the middle of the rankings. Similarly, Putnam, a Harvard political scientist and the author of Bowling Alone, states that every 10 minutes of commuting results in 10% fewer social connections which in turn is related to social isolation, a major cause of unhappiness. Bruno Frey and Alois Stutzer, in their study “Stress that Doesn’t Pay: The Commuting Paradox”, find that a commuter whose trip is an hour each way has to be compensated 40% more in salary to be as “satisfied” with life as a non-commuter. Quantifying the mental health related cost savings is difficult but can be speculated to be potentially large given the above results.

On the other hand, several research studies have been able quantify the physical health-related costs associated with long commutes. A 2012 study published in the American Journal of Preventive Medicine found that men and women who drove to work weighed 6.6 and 5.5 pounds more, respectively, than their peers who walked, bicycled, or took public transportation. Edwards (2008) suggests that taking public transport is associated with walking for 8.3 minutes or calories burning rate of 25.7-39 kcal/day on average. Edwards et. al further states that around 80% of the saving would be public costs i.e. the government and the taxpayers would be the main financial benefactors from physical activity increases. Similarly, Wener and Evans (2007), using pedometers and surveys to track walking activity, found that train commuters averaged 30% more walking and were 4 times more likely to achieve the 10,000 daily steps recommended for fitness and health, than car commuters.  Thus, taking public transport makes it more likely that commuters reach the Center for Disease Control (CDC) recommend target of burning 100 kcal/day which would result in reduction of obesity and related diseases in 90% of the population; this translates into $7,535 per capita saved in obesity-related medical costs. Other similar research studies that show that physically active commuters who achieve their daily targets spend, on average, $330 less on overall medical expenditures when compared to sedentary commuters. Thus, assuming that the commuters using the Claremont Metrolink station will switch to driving upon its closure, the estimated savings from obesity alone are $3M per year for these 402 Claremont commuters. This is to say nothing of the seemingly larger benefits to mental health discussed previously. 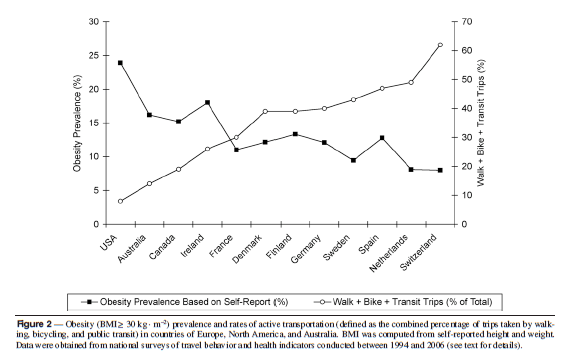 While this is a case study specific to the city of Claremont, similar arguments can be made for encouraging investments in public transit in various cities in Southern California. The passage of SB1 takes an important step in providing necessary resources to build and maintain an accessible public transport system in California.