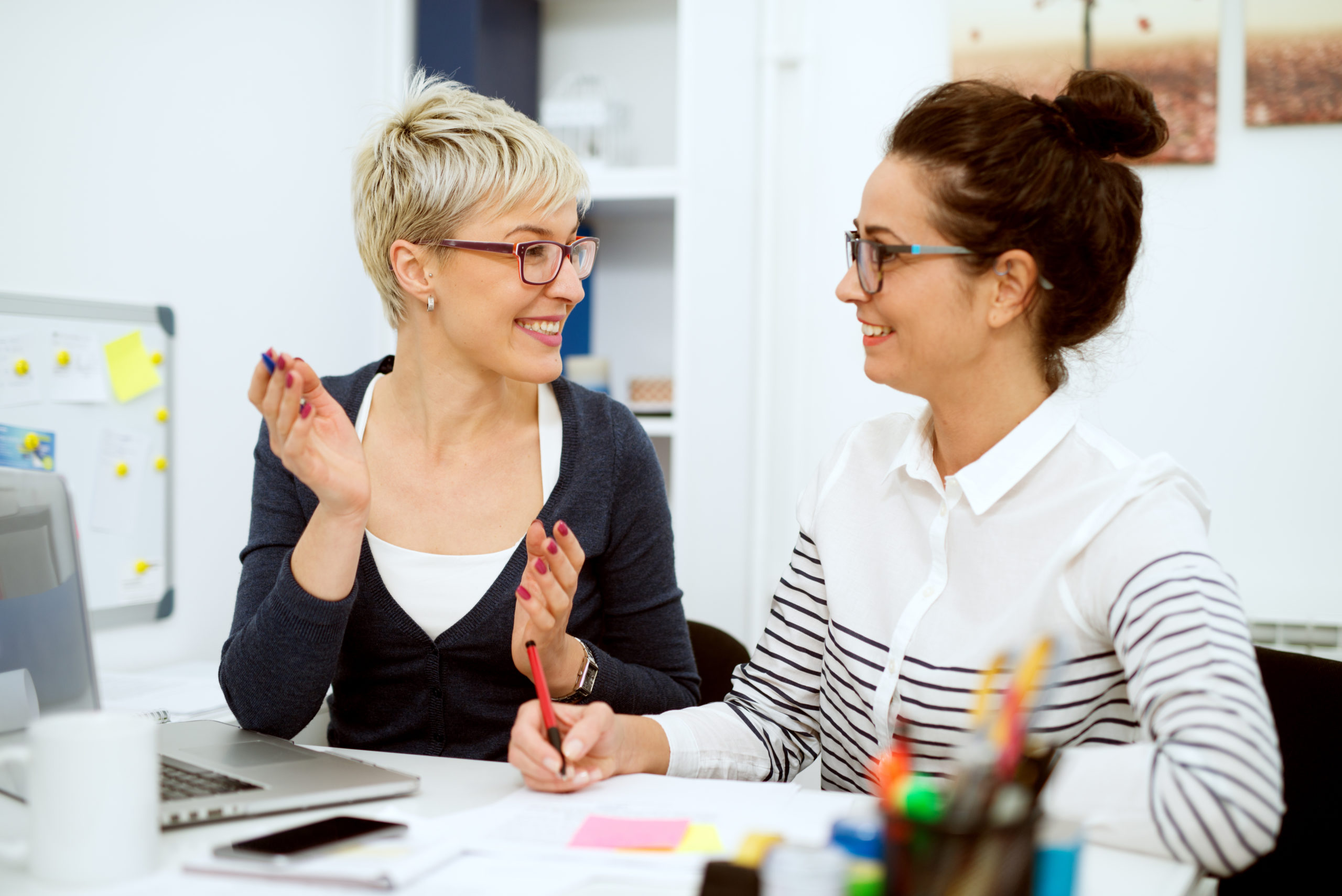 Article written by Paris Masiel   Women have made up a significant portion of the labor force since before the government has collected data on the topic. Since the 1950’s, the trend of the nuclear family with the male breadwinner and stay-at-home mother has broken down rapidly, and women’s labor force participation has advanced steadily.
Read More

Article written by Julia Garbee The COVID-19 pandemic, with the support of new technology, has accelerated the implementation of telehealth platforms nationally. Dr. Anil Keswani, Chief Medical Officer of ACO’s and Health Plans at Scripps Health, believes that COVID has given telehealth its moment. In San Diego, Scripps Health is experiencing a “rapid escalation” of
Read More 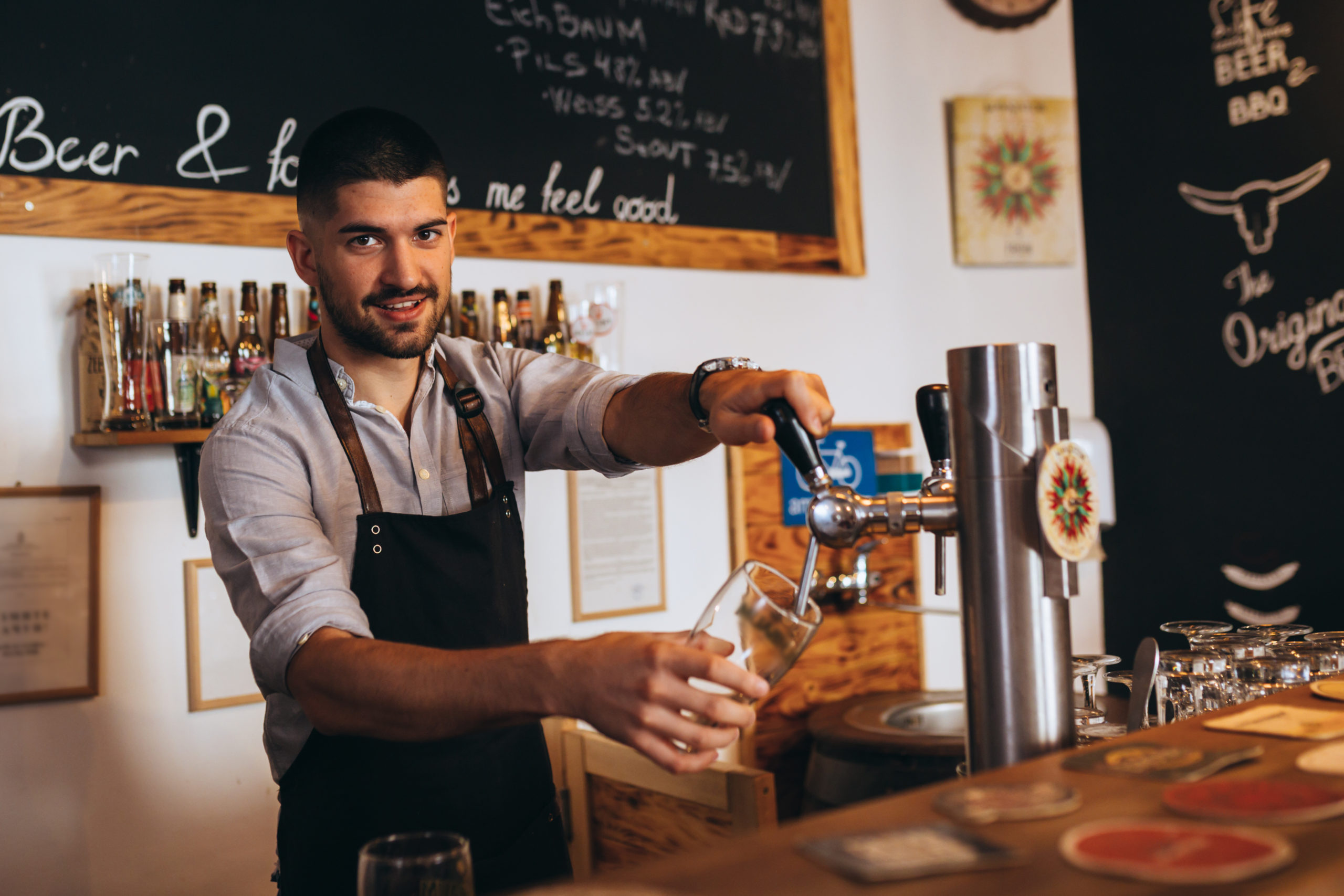 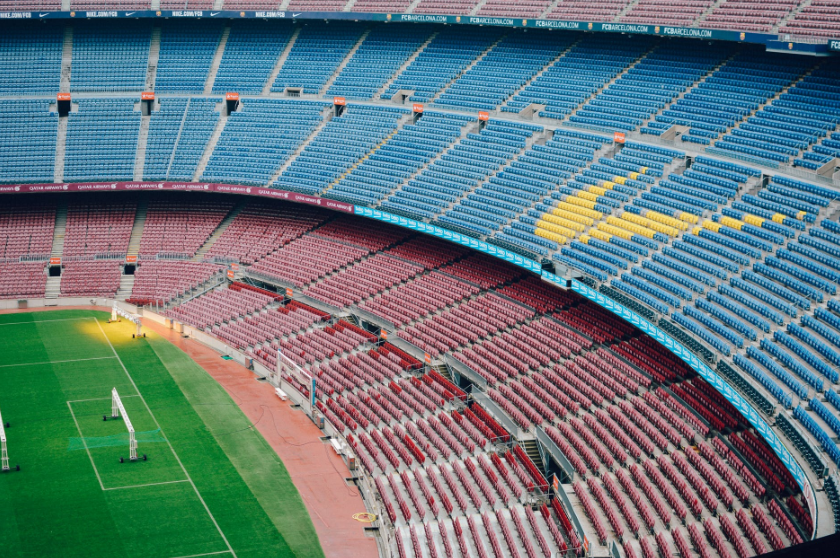 Record breaking unemployment claims, sweeping shutdowns, and a volatile stock market have made predicting the full effect of COVID-19 near impossible. Yet what we can say with certainty is that the effects of this shock are strongly heterogenous. Nowhere is this clearer than in stock market returns. While the S&P 500 is down over 20%
Read More 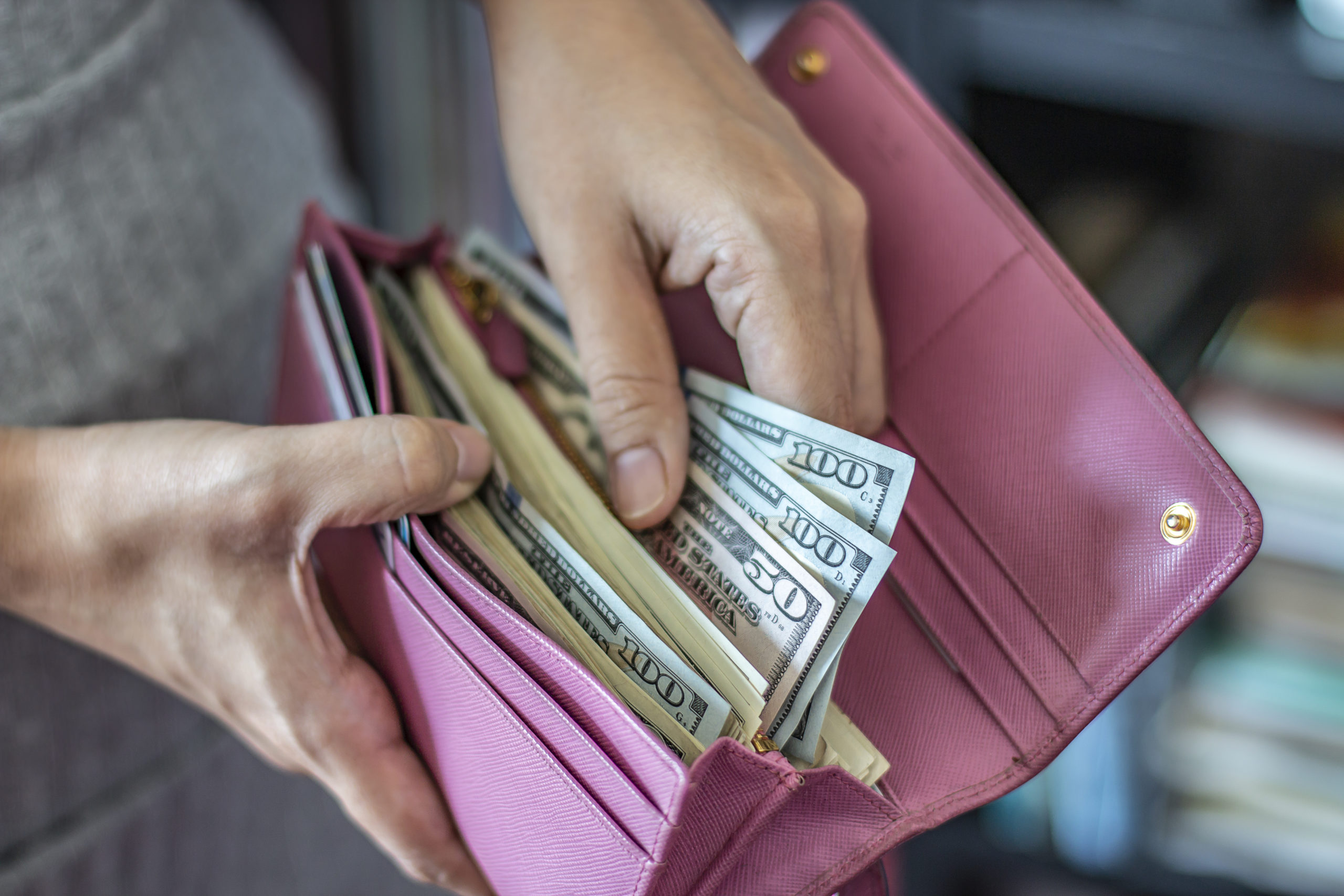 Economic data arrive with a lag. In any recession, it is a challenge to forecast the present and recent past, let alone the future. Because gubernatorial executive orders have essentially shut down large swaths of the economy, the onset of the Covid–19 induced recession has been unprecedentedly swift, making out-of-date data unhelpful in assessing the
Read More

Are California’s poorer counties catching up to the richer ones? Analysis of California county growth from the Lowe Institute finds that the oft-debated theory of economic convergence should not be discounted.  In classical economics, the theory of economic convergence proposes that weaker economies grow at a faster rate than more developed economies, eventually catching-up or
Read More 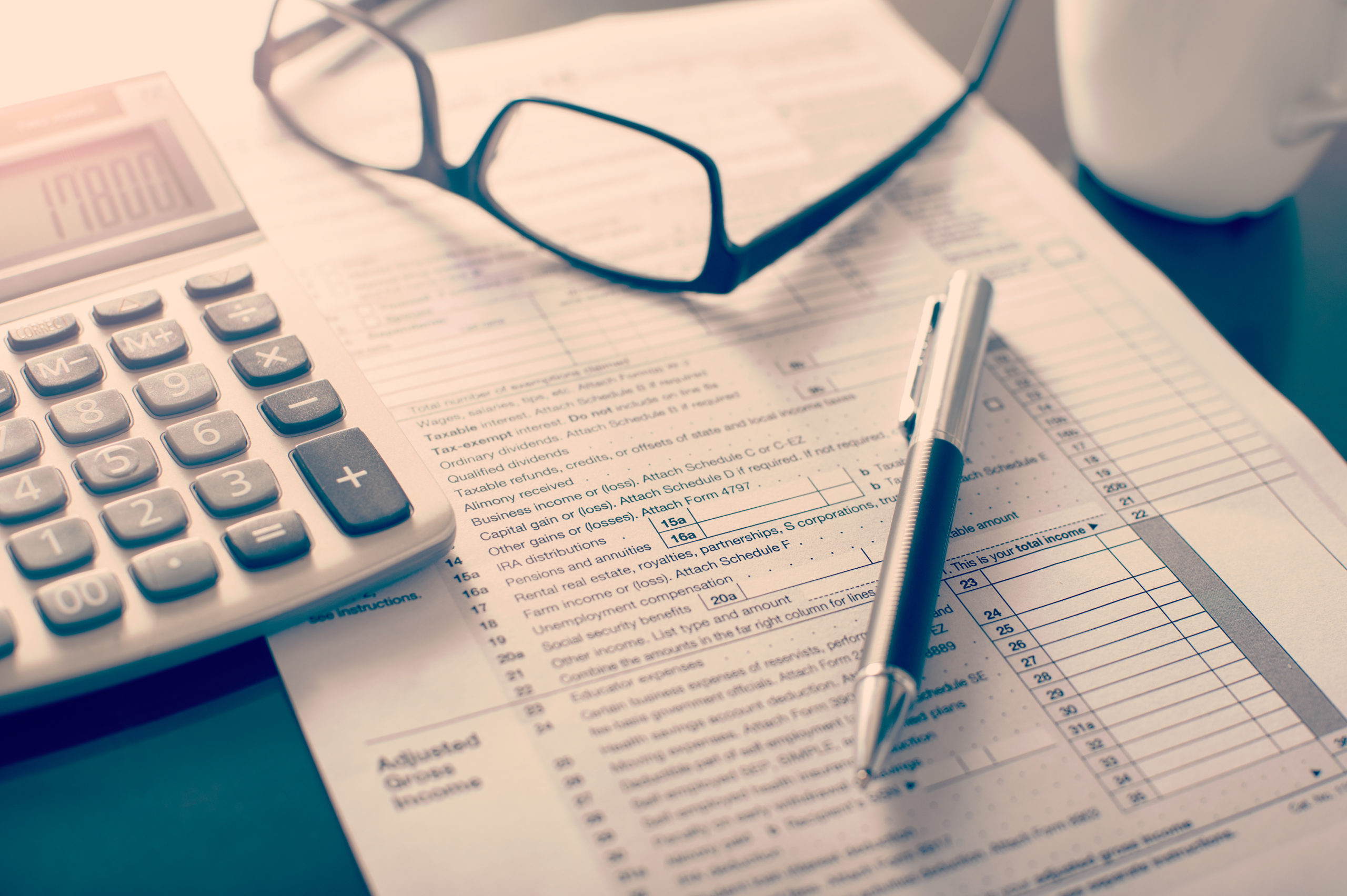 The Lowe Institute calculated the average personal income state tax rates for various income brackets from 1980 to 2015. We find that, in this most visible category of taxation, California has increasingly leaned on the 1% in the twenty-first century. In October, economists Gabriel Zucman and Emmanuel Saez of University of California, Berkeley published their
Read More 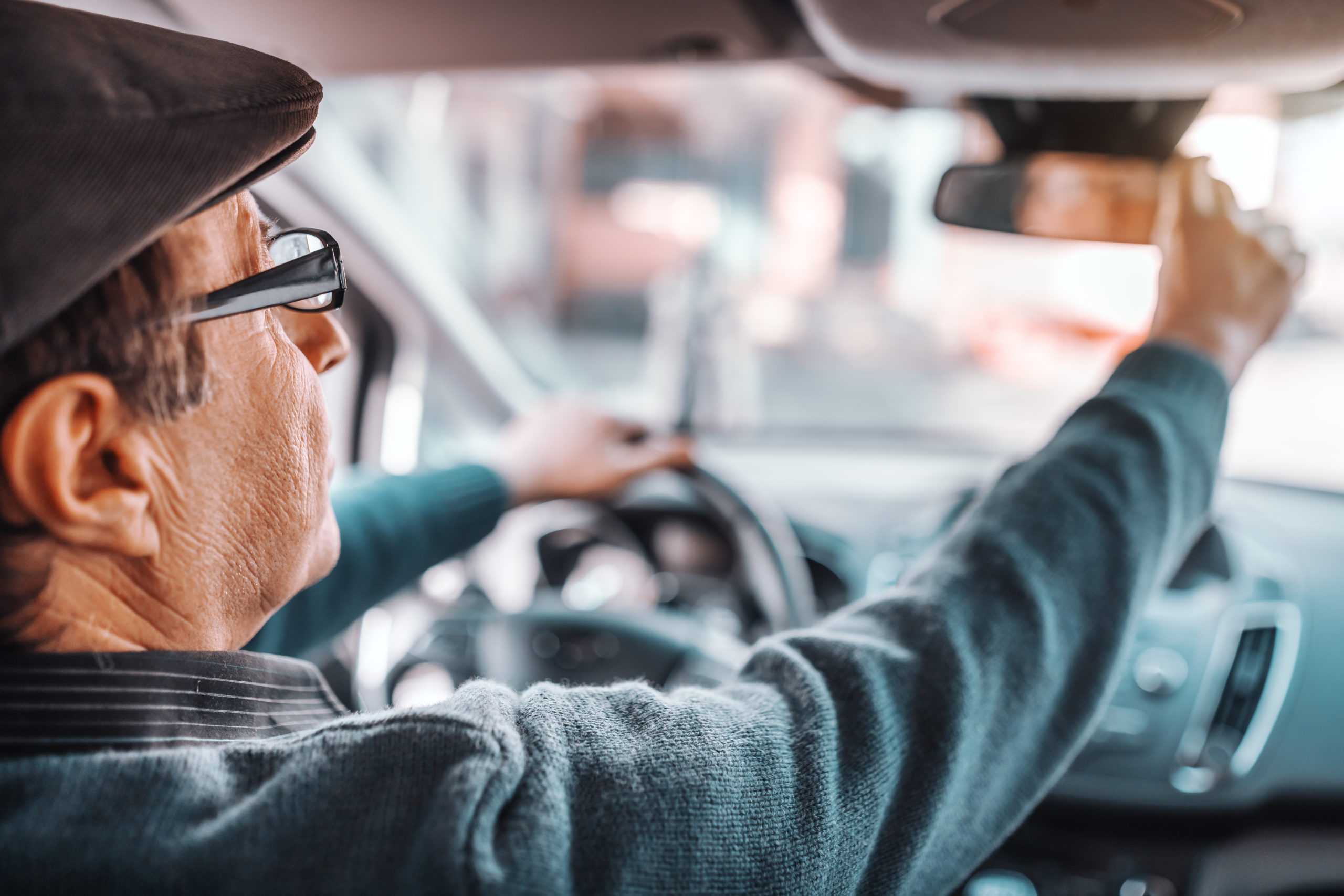 One of the best ways to prevent car crashes is to keep unsafe drivers off the road. Following this logic, many states institute restrictions on the renewal of elderly persons’ driver’s licenses. The Lowe analyzed whether or not three of the most popular restrictions are correlated with a decrease in fatal car accidents involving elders.
Read More 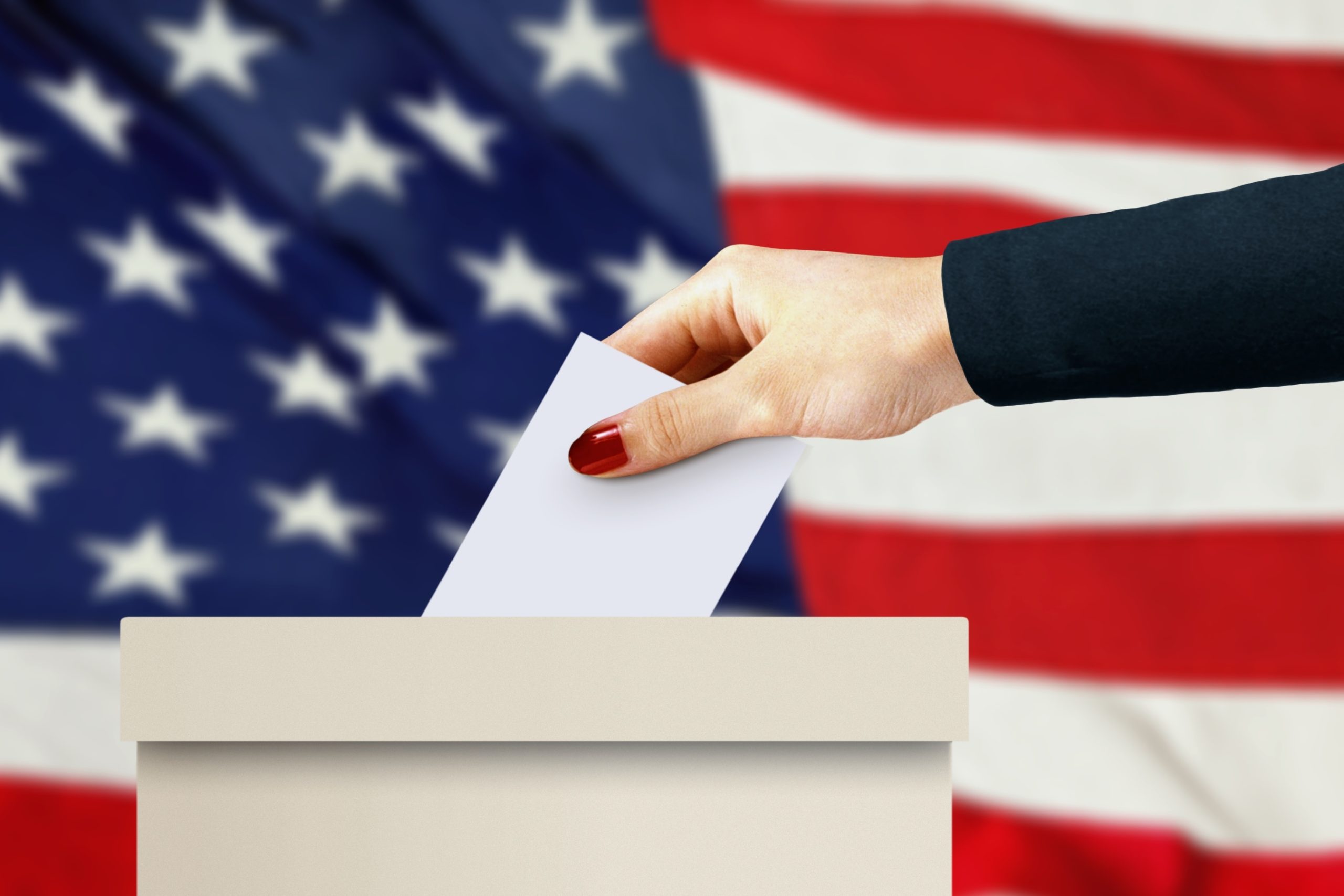 One of California’s closest ever votes was one of its most important. In 1911, nearly 250,000 residents showed up to the ballot boxes to vote on Proposition 4, an amendment to the Constitution of California that would recognize women’s right to vote. The amendment passed by a margin of just 3,587 votes — approximately one
Read More 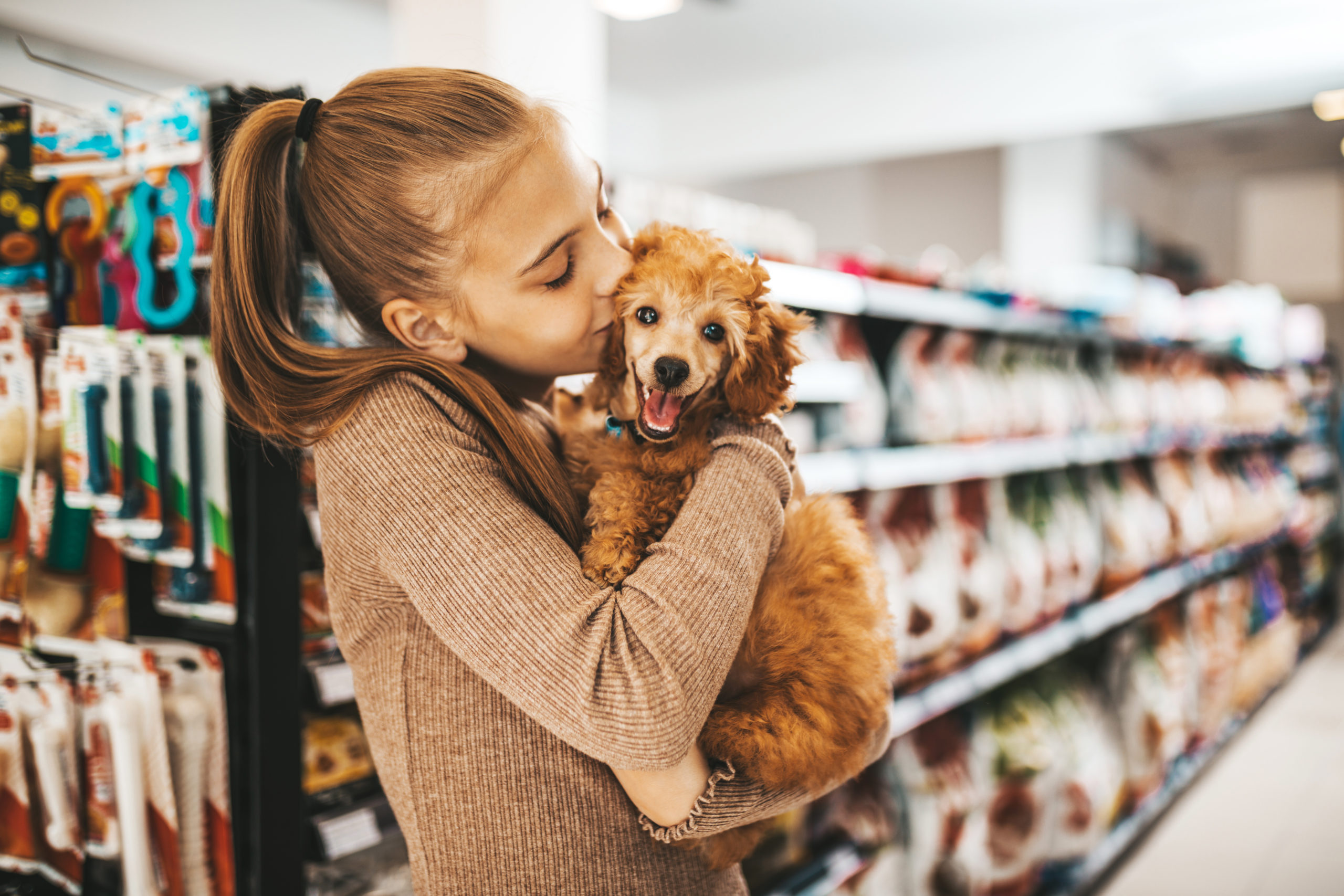 January 1st, 2020 will not only mark a new decade, but for animal rights enthusiasts it will mark the one-year anniversary of the enactment of California’s Assembly Bill No. 485, which requires all dogs, cats, and rabbits sold in California pet stores to be sourced from animal shelters or rescue groups. Although California is not
Read More